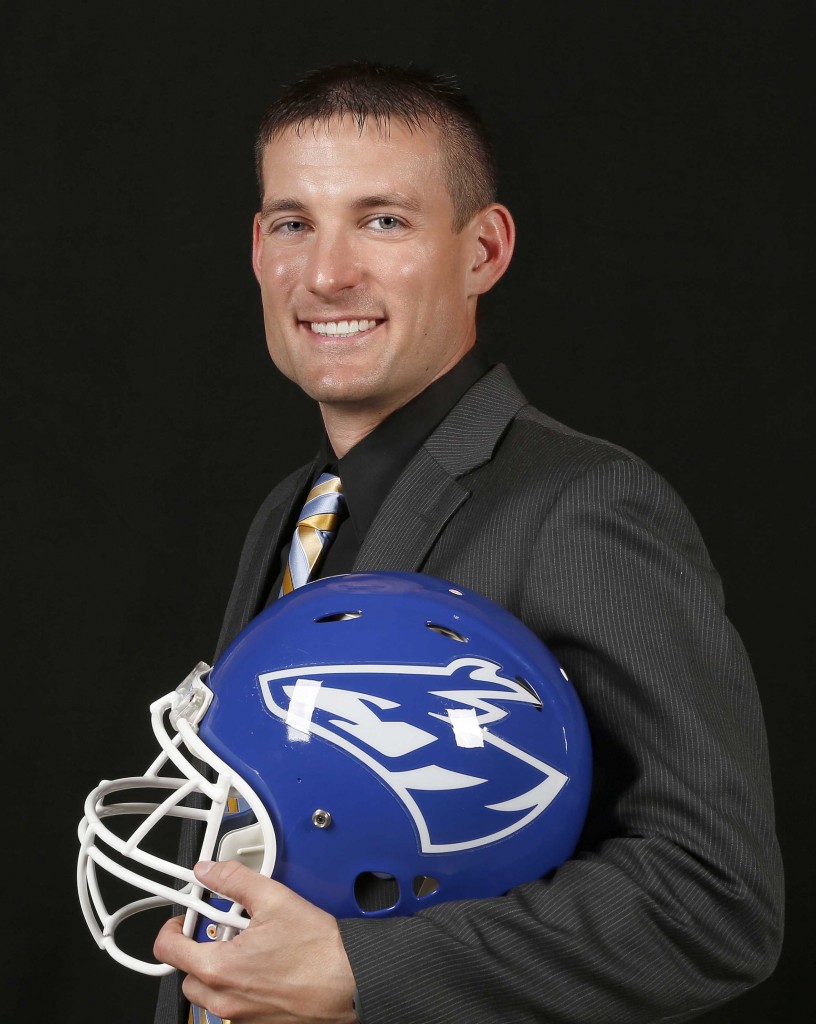 UNK will formally introduce Lamberson as its 17th coach in team history at a 10 a.m. news conference Monday at the Health and Sports Center.

He spent the past five seasons at Central Missouri, including four as offensive coordinator. He also coached wide receivers and was the recruiting coordinator.

Lamberson worked two seasons at Southeastern Oklahoma State as quarterbacks coach and recruiting coordinator from 2008-10. He also was a graduate assistant at Northwest Missouri State in 2006-07, helping lead the Bearcats to a 28-2 record and spot in the national championship game both seasons as quarterbacks coach.

Lamberson replaces Darrell Morris, who was UNK’s head coach the past 15 seasons. 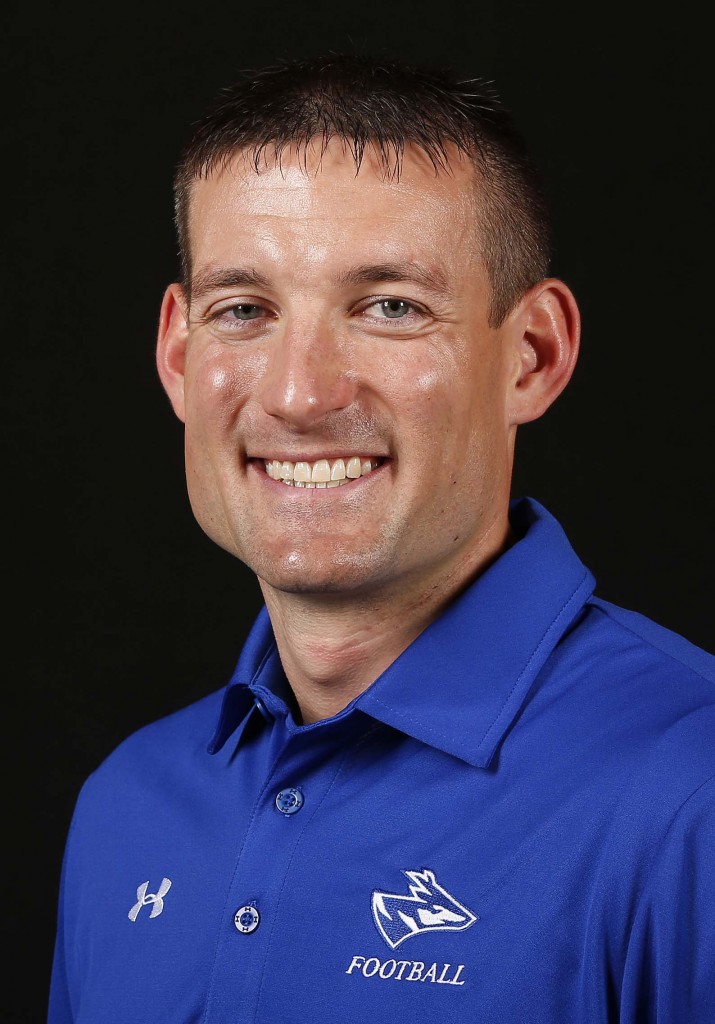 “Josh brings an incredible passion for the student-athlete experience, a keen understanding of how to coach football and an uncanny ability to create a family atmosphere,” said Plinske. “His experiences at two highly successful Mid-America Intercollegiate Athletics Association schools were incredibly appealing to me, but his ties to the state of Nebraska put him over the top and make him a perfect fit for UNK.”

Lamberson is no stranger to the MIAA. In addition to coaching seven years in the conference, he was an All-American quarterback at Northwest Missouri State and played in two NCAA Division II national championships. He finished his career in 2005 as the school’s all-time passing leader with 7,365 career yards and was a semifinalist for the Harlon Hill Trophy given to the top player in NCAA Division II.

“This is my first job as a head coach, and I’m absolutely confident that I’m prepared for it,” Lamberson said. “I’ve learned from great coaches and leaders of men in Mel Tjeerdsma and Jim Svoboda. I know what it takes to win football games and how to go about doing it.”

Lamberson is recognized as a coach with a strong offensive mind.

Central Missouri went 39-19 during Lamberson’s five years there and made back-to-back postseason appearances in 2010 and 2011, when the Mules advanced to the NCAA-II quarterfinals and finished 11-3.

“Our staff is going to sell a brand of football where kids play together. A family atmosphere is the building block of something special,” Lamberson said. “UNK football has rich tradition and fantastic support from the community, campus and former players. We are going to embrace the past, build on what’s already in place and work hard to get everybody pointed in the same direction.”