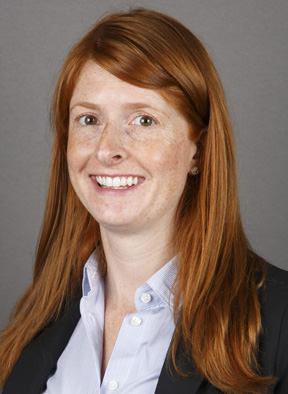 Edzie said her commitment to fostering an environment that promotes students’ success and provides students opportunities is evidenced in her career and research pursuits.

“As a practitioner and researcher in higher education, I have seen capable students not meet their fullest potential because they do not have the resources they need,” Edzie said.

“I am excited about the opportunity to contribute to the goal of ensuring that all children from birth through age eight, but especially those growing up in poverty, have the opportunity to be successful — intellectually, socially, emotionally and academically — and to work with families, schools and other organizations to make this possible as director of development. The vision of the Buffett Institute is that Nebraska will become the best place in the nation to be a baby.”

NU FOUNDATION
The University of Nebraska Foundation is an independent, nonprofit organization raising private gifts to support the University of Nebraska for more than 78 years. Last year, donors provided the university with $258.1 million for scholarships, academic programs, medical and other research, faculty support and facilities. The foundation”s comprehensive fundraising campaign, the Campaign for Nebraska, has raised more than $1.8 billion for the university and ends on Dec. 31. For more information, visit campaignfornebraska.org.