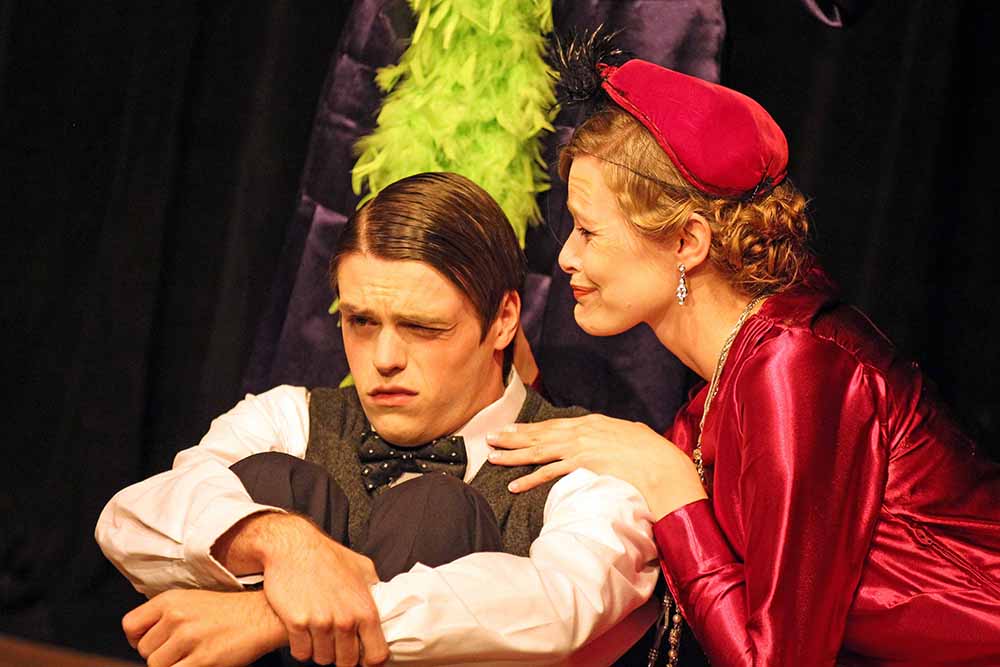 KEARNEY – The University of Nebraska at Kearney Studio Theatre’s production of “Rehearsal for Death” will keep audiences guessing.

In “Rehearsal for Death,” written by George Batson, a mysterious letter and a misfired gun turn a play rehearsal into a whodunit.

The melodrama has a cast of characters ranging from the “has been” actress to the ingénue, and the local gossip columnist to the stalwart director.

The play is directed and designed by members of the theatre honorary Alpha Psi Omega.

For tickets, contact the UNK Box Office at 308.865.8417 or boxoffice@unk.edu. Tickets are for adults; for non-UNK students, seniors and UNK faculty/staff; per person for groups of 10 or more; and free for UNK students with a valid ID. 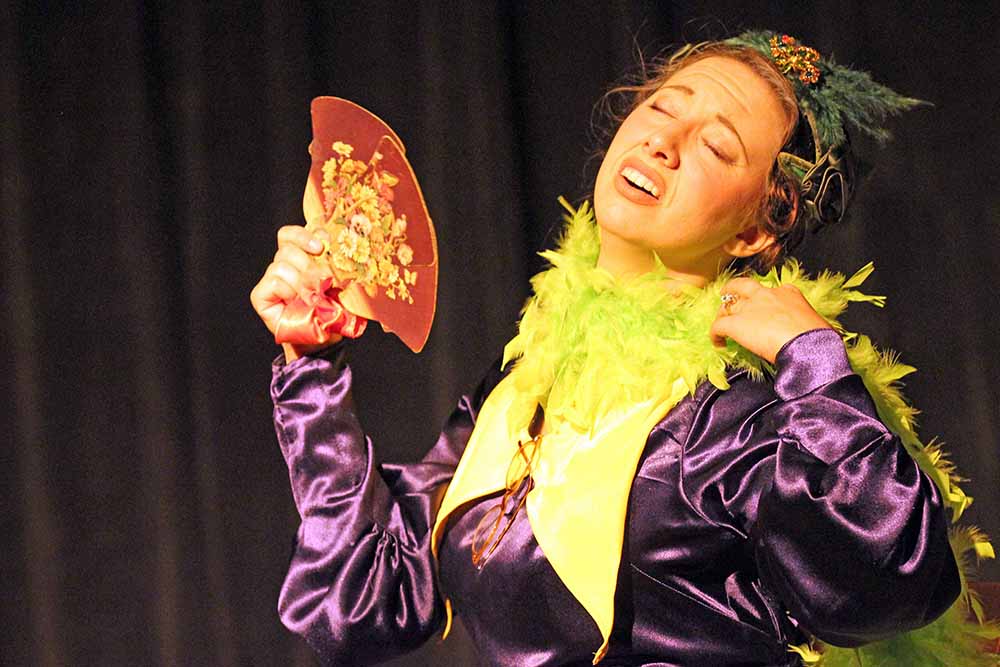