KEARNEY – Five former athletes will be inducted into the University of Nebraska at Kearney Athletic Hall of Fame during Homecoming ceremonies Sept. 19-20.

The group will be honored at the Hall of Fame Banquet at 6:30 p.m. on Sept. 19 in the Ponderosa Room of the Nebraskan Student Union. Tickets are $ 30 per person and can be obtained by contacting Brette Ensz at bensz@unkalumni.org.

The 2014 inductee class will also be recognized at halftime of the Sept. 20 homecoming game versus Missouri Southern State. That contest kicks off at 3 p.m. 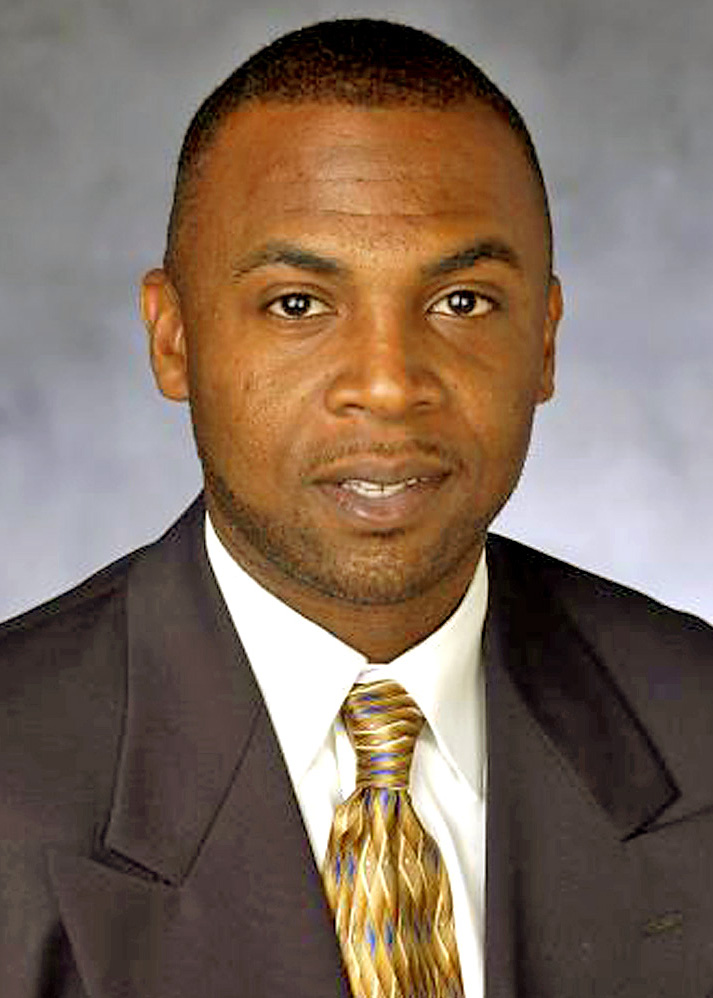 Kenya Crandell was a basketball player who finished his career No. 1 in career assists with 525, which is still a school record. When he graduated, he also had scored 1,119 points, among the Top 10 at the time and currently 28th.

His leadership as point guard was instrumental in the success of teams that compiled records of 20-6, 18-9, 19-8 and 24-9. A member of several Loper teams that were playing as an Division II independent, he was an All-RMAC (Rocky Mountain Athletic Conference) selection in 1996.

Crandell, now an assistant coach at Montana State University, earned a master’s degree from UNK in 1999. He previously was an assistant at UNK, Nebraska-Omaha, Southern Utah, Sacramento State and Oregon.

Crandell is a graduate of Omaha Benson High School. 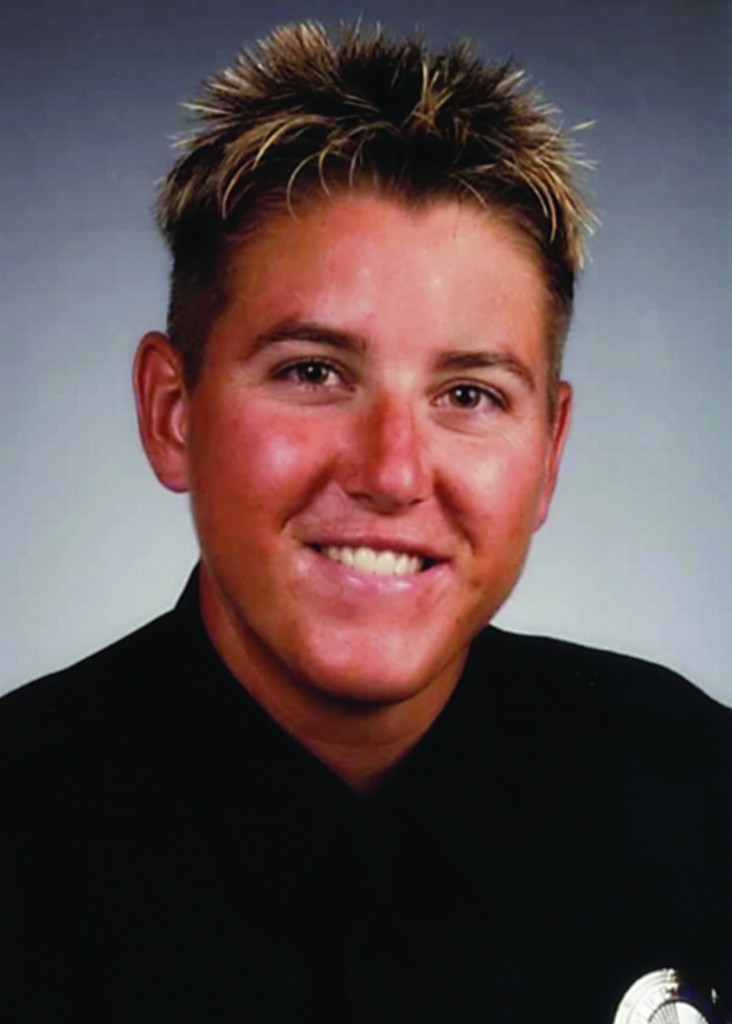 A team highlight was the Lopers’ fourth-place NCAA finish in the1996 national tournament. Following her career at UNK, Cohn pitched professionally with the Durham (N.C.) Dragons, where she was MVP of the league’s All-Star game. She also was a coach at Colorado Mesa.

Cohn is a police officer in Grand Junction, Colo. She is a graduate of North Platte High School. 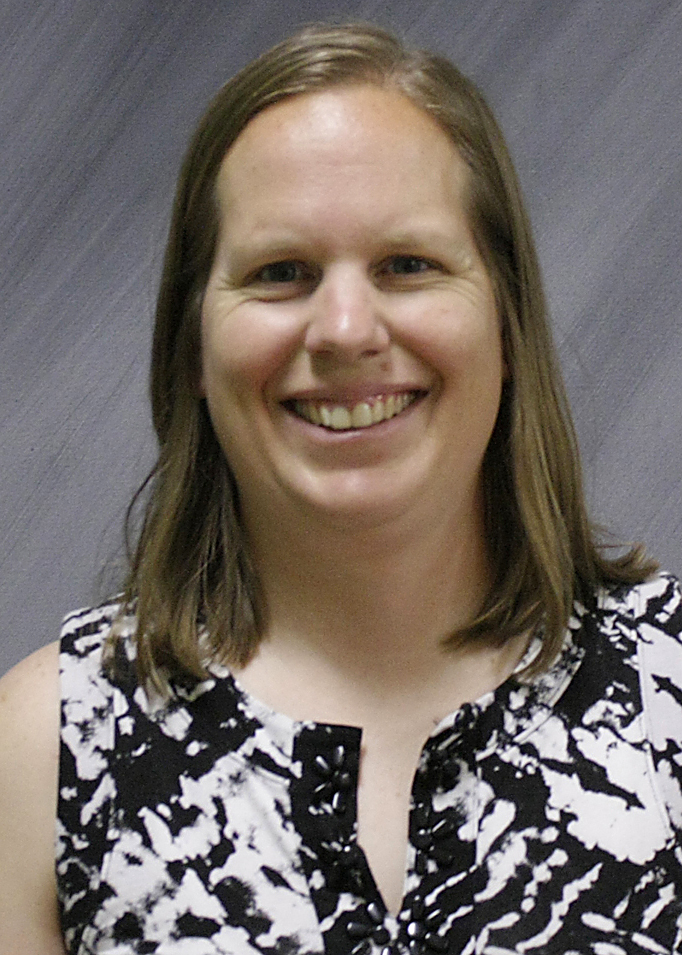 Beth Swift-Dye was a starting guard for three years from 1999 to 2002. She lettered four years in basketball and twice in tennis.

She set the UNK career record for three pointers (247), which still stands, and currently is 11th on the all-time scoring list with 1,414 points. Graduating with eight UNK records, she currently ranks first in career three-point percentage (44.3), is second in free throw percentage (87.7), fifth in assists (327) and seventh in steals (182).

On the tennis courts, she was an All-RMAC selection in 2002. Since graduating, she has been a teacher and coach at Marian High School in Omaha. 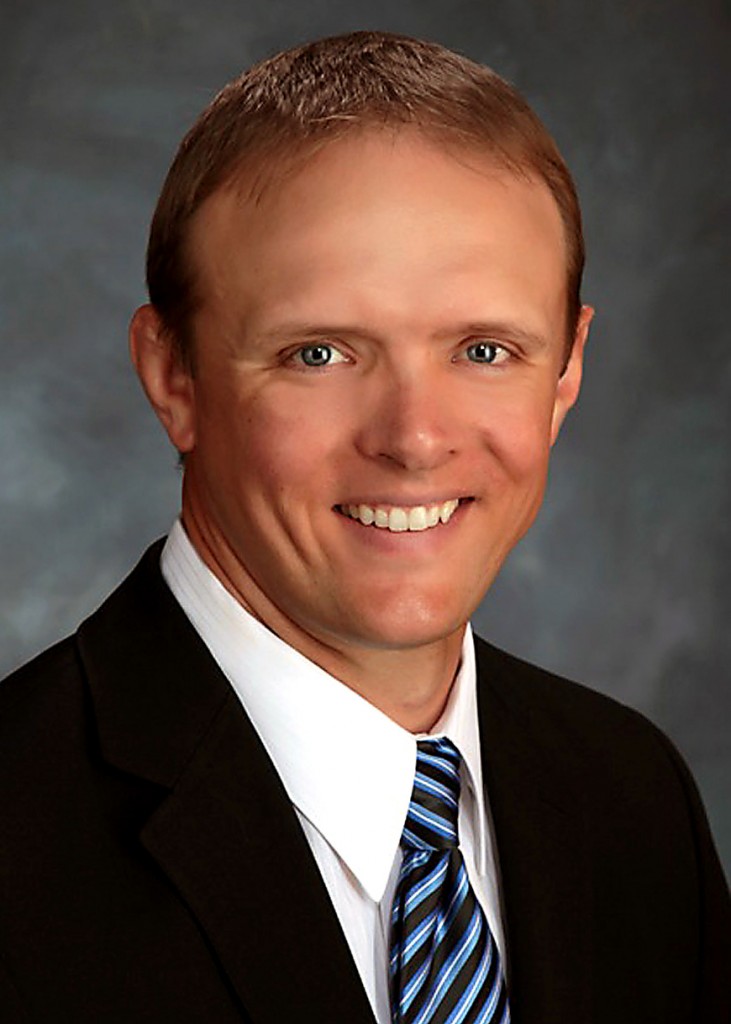 Frank Kuchera was a two-time All-American wrestler. He finished fifth in 2002 and became UNK’s second national champion in 2003 when he captured the 174-pound class.

He was a member of two RMAC Champion teams and a NCAA national runner-up team in 2003. That 2003 team also captured the National Duals title. He also was UNK’s second wrestler to be inducted into the NCAA D2 Hall of Fame in 2011.

Off the mat, Kuchera was a three-time member of the Wrestling Coaches Association All-Scholar team. Kuchera is a sales associate for Zimmer Orthopaedics in Kearney.

Kuchera is a graduate of Kearney High School. 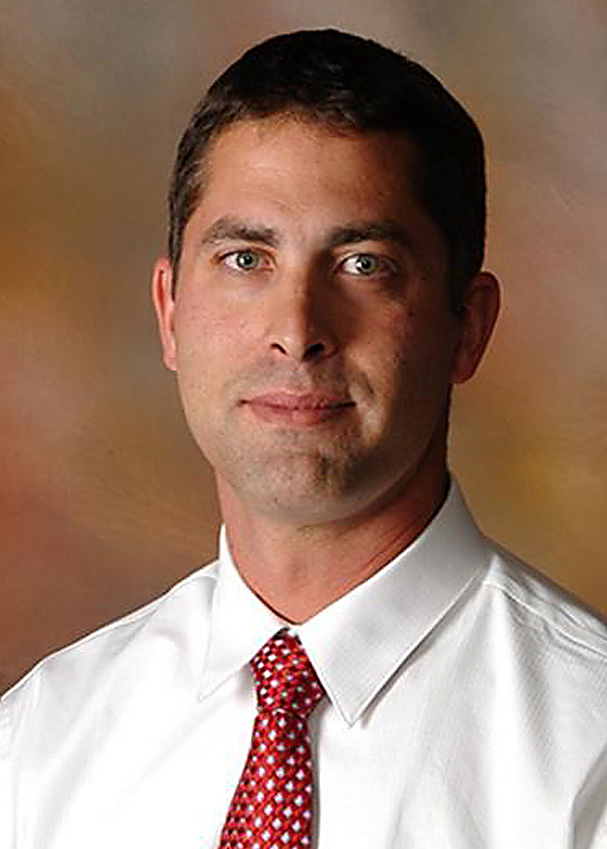 He currently is senior consultant and Grand Island branch manager for B2 Environmental Inc.

Smith is a graduate of Kearney High School.