KEARNEY – B.M. “Doc” Stevenson, a longtime Kearney physician, civic leader and supporter of athletics at the University of Nebraska at Kearney, died Sunday at Good Samaritan Hospital in Kearney. He was 87. 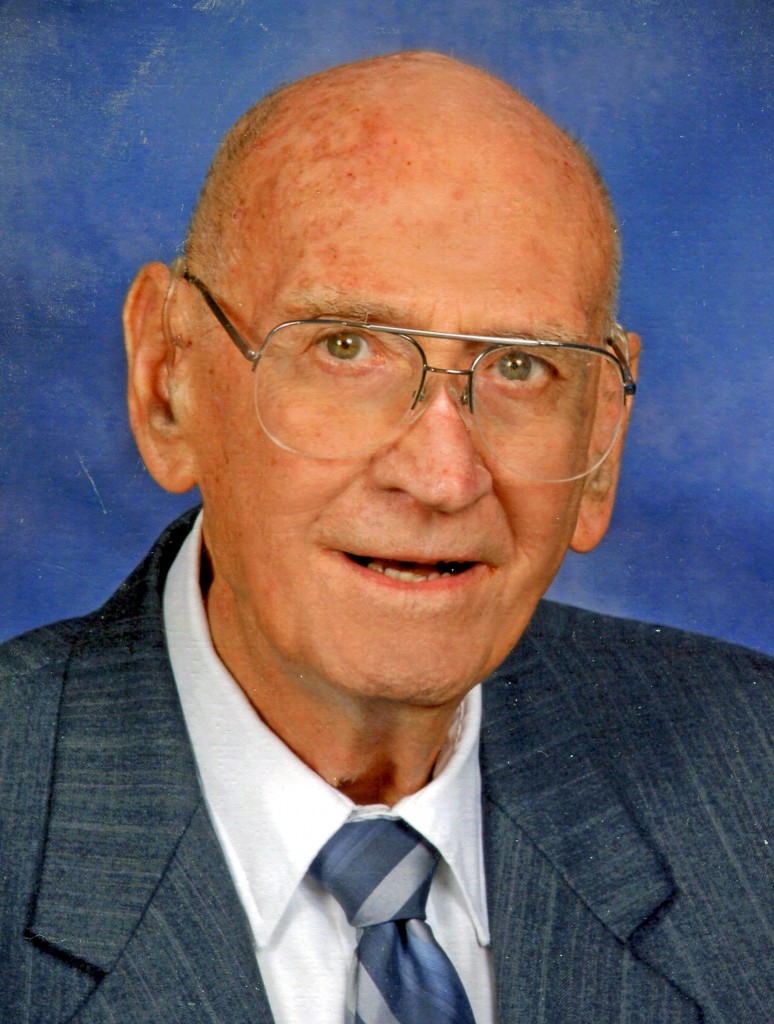 Funeral Services are at 2 p.m. Thursday at First Lutheran Church in Kearney. Burial will be at Kearney Cemetery.

Stevenson was a fixture on the sidelines at Loper football games for 30 years. He was the volunteer team physician from 1960 until his retirement after the 1990 season.

In 1991, he was inducted into the UNK Athletic Hall of Fame for meritorious service. In 1992, he was given a Distinguished Service Award by UNK.

“Doc was a true gentleman and loyal supporter of the Kearney campus. He shared his professional skills as a physician for years with our student athletes,” said Chancellor Doug Kristensen. “That relationship blossomed into a pillar of support, both financial and emotional, for UNK. We are saddened by his passing and will miss his smile at our campus events.”

As the first team doctor, along with Kearney Clinic partner L.R. Smith, Stevenson rarely missed a UNK football game. He flew his own plane to nearly every away contest.

Although most of his work was with the UNK football team, Stevenson did travel with the Loper basketball team to Taiwan in 1980 when UNK played in the William Jones World Cup International Tournament.

In 1960 Stevenson and his wife, Beverly, moved to Kearney, where he practiced at Kearney Clinic until retiring in 1991. They were honored for their support of the Kearney Family YMCA capital campaign, Museum of Nebraska Art, Merryman Performing Arts Center and Kearney parks.

Among their many contributions to UNK is the Stevenson Athletic Scholarship given to help support a student-athlete.

Stevenson enjoyed hunting and fishing, was a pilot and an avid tennis player.