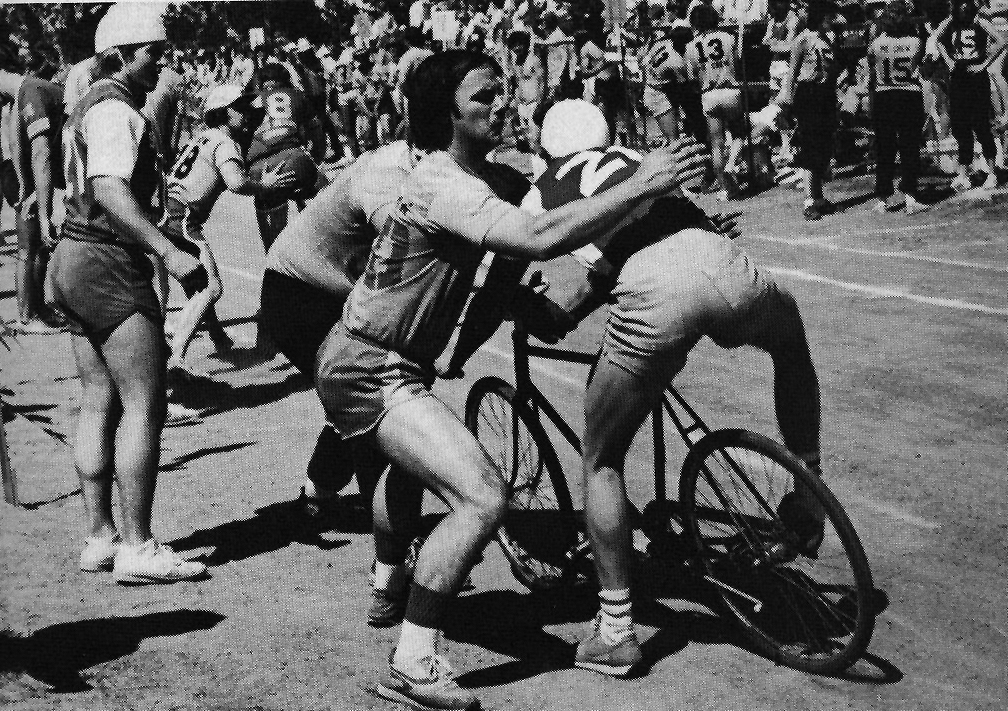 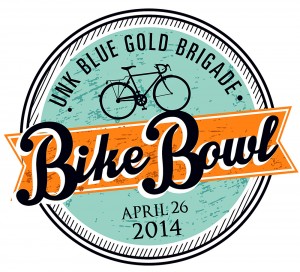 What: UNK Bike Bowl
When: April 26
Where: Nebraska Safety Center, 1801 W. Railroad St., Kearney
History: The first Bike Bowl was hosted in 1967. It ran 34 years until the last ride in 2000.
The Race: Teams consisting of six people – four racers and two pit crew members – will pedal their way around a 25-mile course. Bikes and other race equipment are provided by UNK.
Cost: $40 for teams registering prior to March 31 and $48 after that date.
Register: Visit Unkalumni.org/bikebowl or call Brette Ensz at 308-865-8465.

KEARNEY – The Bike Bowl is back.

Following a 13-year absence, the University of Nebraska at Kearney is bringing back one of the most popular, well-known traditions in campus history. 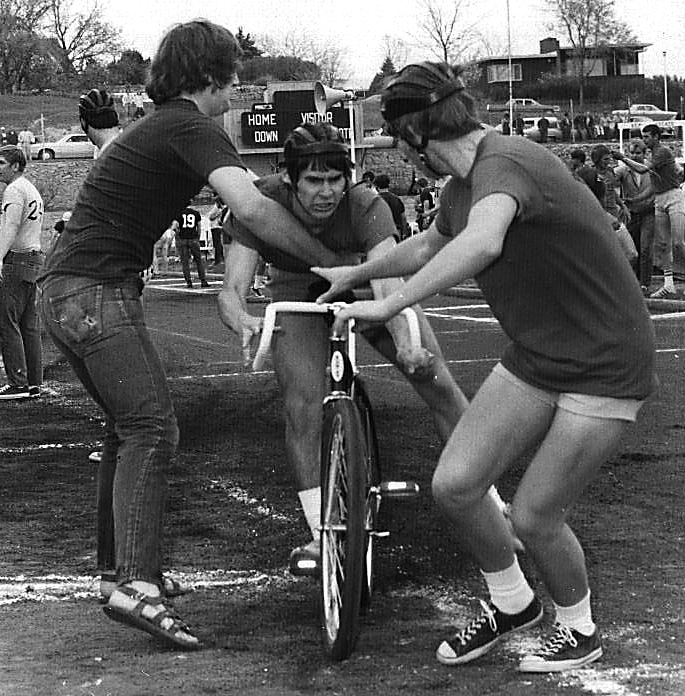 “It’s been gone too long. We’re hoping it’s a tradition that stirs up a lot of great memories, creates new memories and becomes an event our current students will grow to love,” said event organizer Brette Ensz, UNK’s assistant director of alumni engagement.

This year’s Bike Bowl – the 35th in UNK history – is sponsored by the Blue Gold Brigade student alumni organization. The event is April 26 at the Nebraska Safety Center and is open to campus organizations, alumni and community members.

Teams consisting of six people – four racers and two pit crew members – will pedal their way around a 25-mile course at the Safety Center. Bikes and other race equipment are provided by UNK.

Registrations for the Bike Bowl are now being accepted. Cost to race is $40 for teams registering prior to March 31 and $48 after that date. All riders will receive Bike Bowl shirts.

Winning teams will receive a trophy, and money from registrations will be donated to a charity of their choice. The fastest individual male and female riders also will earn the titles of Peddlin’ Pete and Peddlin’ Petunia.

“The Bike Bowl was one of our best traditions, and unfortunately became a lost tradition,” Ensz said. “In talking with alumni we realized that people really missed it, and that it still has a lot of meaning to many people.”

Paul Talbert, owner of Kearney business The Bike Shed, is among former students who helped with mechanical support and other logistics at past Bike Bowls. He was involved as a student from 1983-88 and remained involved after graduating.

The Bike Shed is a sponsor of this year’s event, and Talbert is providing race day help, assisting with setup, promotion and bike maintenance.

“It’s awesome that UNK is bringing it back,” Talbert said. “It’s truly a carnival-type atmosphere and quite a spectacle. Everybody really gets into it. I remember there always being a lot of camaraderie and friendly competition. And the people who won it were truly proud to win.” 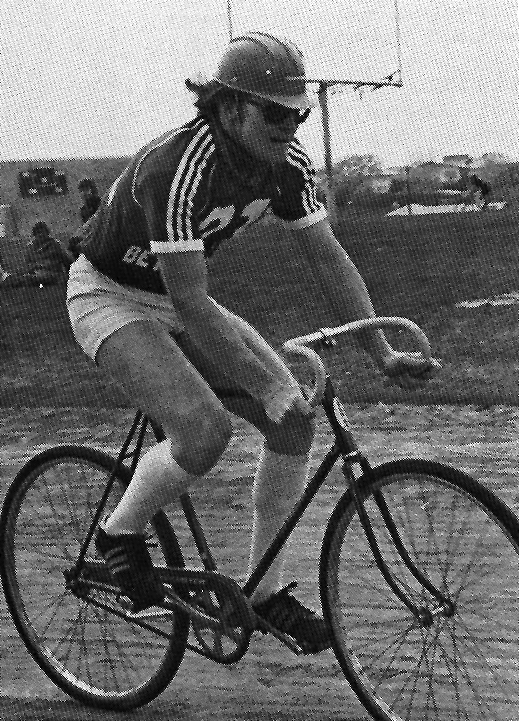 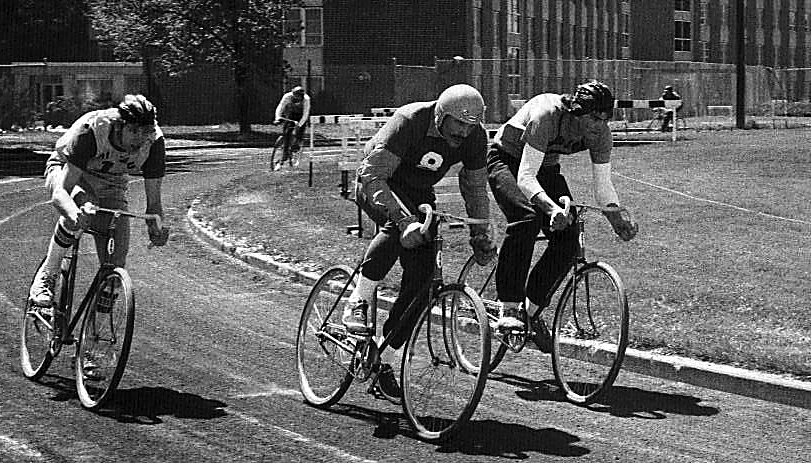