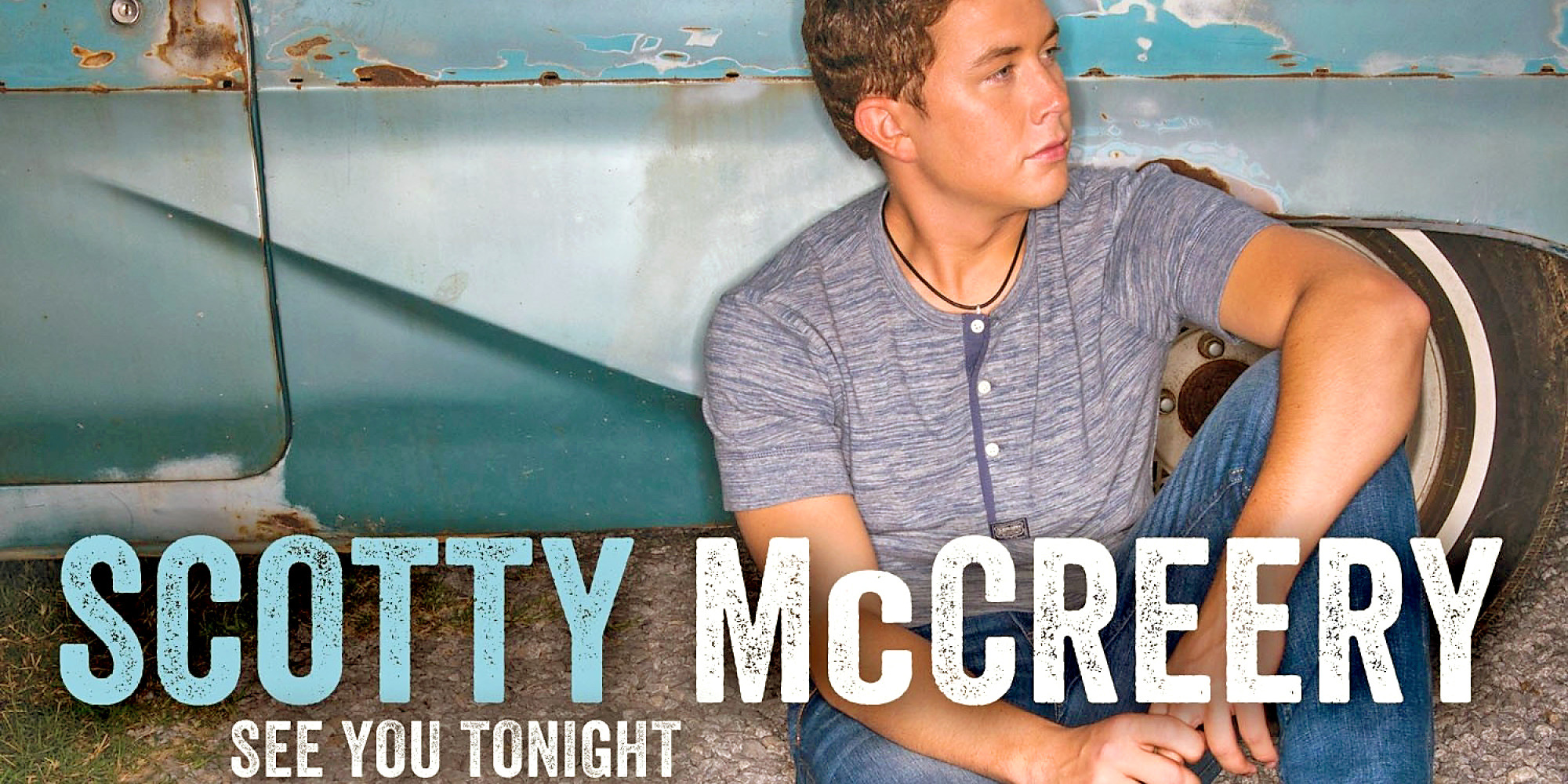 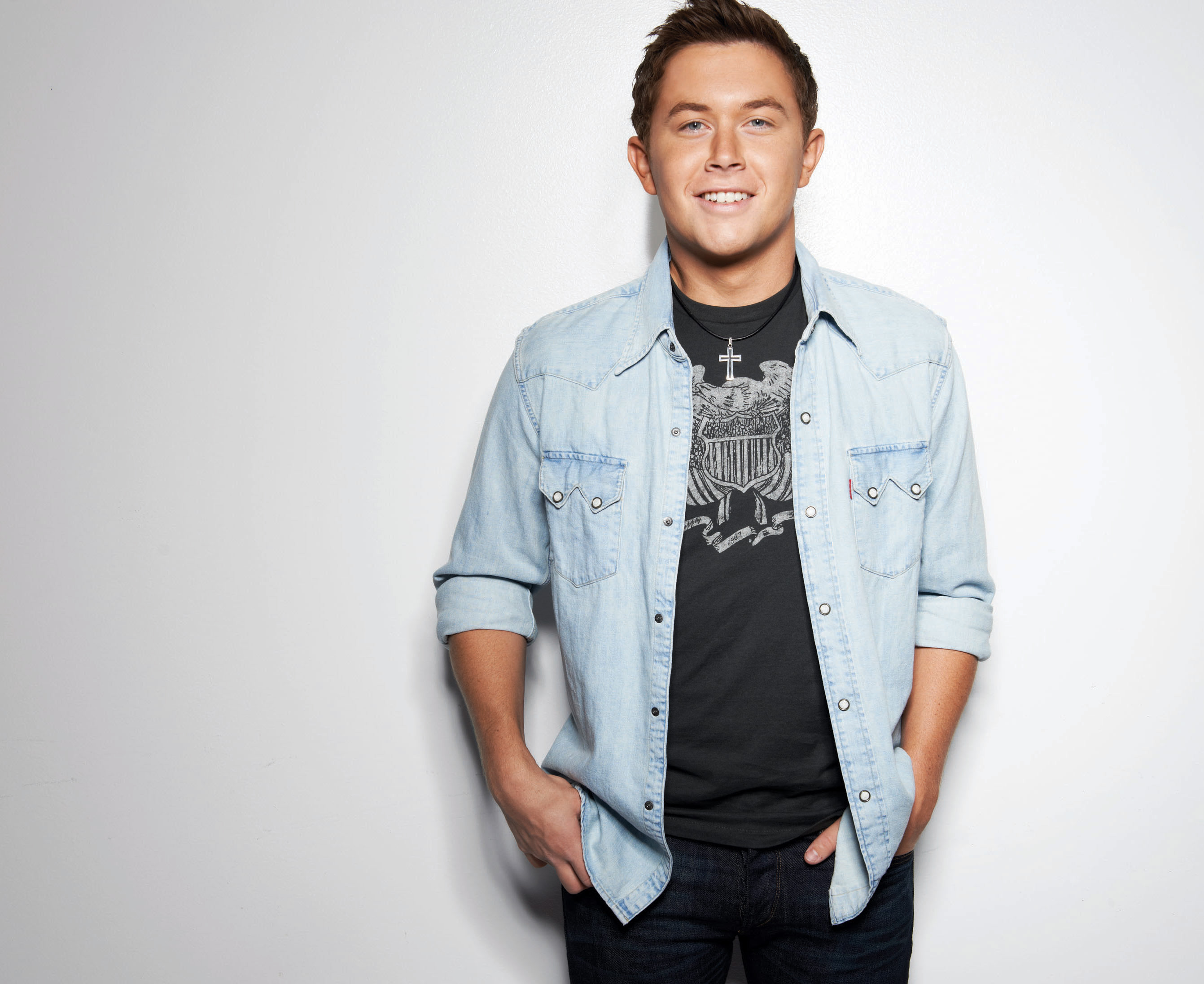 KEARNEY – One of country music’s hottest young stars is making a tour stop this spring at the University of Nebraska at Kearney.

Scotty McCreery brings his headline tour “See You Tonight ” to Kearney for a 7 p.m. show on April 10 at UNK’s Health and Sports Center.

Tickets are $15 for UNK students and $25 for the public. All tickets are general admission and go on sale at 8 a.m. Friday (Feb. 28) at the UNK Nebraskan Student Union, Hastings Entertainment, Western World in Kearney and online at www.unk.edu/scotty

The winner of “American Idol” in 2011, McCreery released his first album “Clear as Day” that same year. It debuted at No. 1 on Billboard’s Top 200 chart and was certified platinum for sales of one million in just 13 weeks. The album included the hit singles “The Trouble with Girls,” “Water Tower Town” and “I Love You This Big.”

McCreery released his second studio album “See You Tonight” in October. The album peaked at No. 1 on Billboard’s Country Albums chart, and the title track is currently on Billboard’s Hot 100 list and getting strong radio airplay. Known for his deep baritone voice and blend of contemporary and traditional country, McCreery’s album sales are approaching 2 million in less than two years. 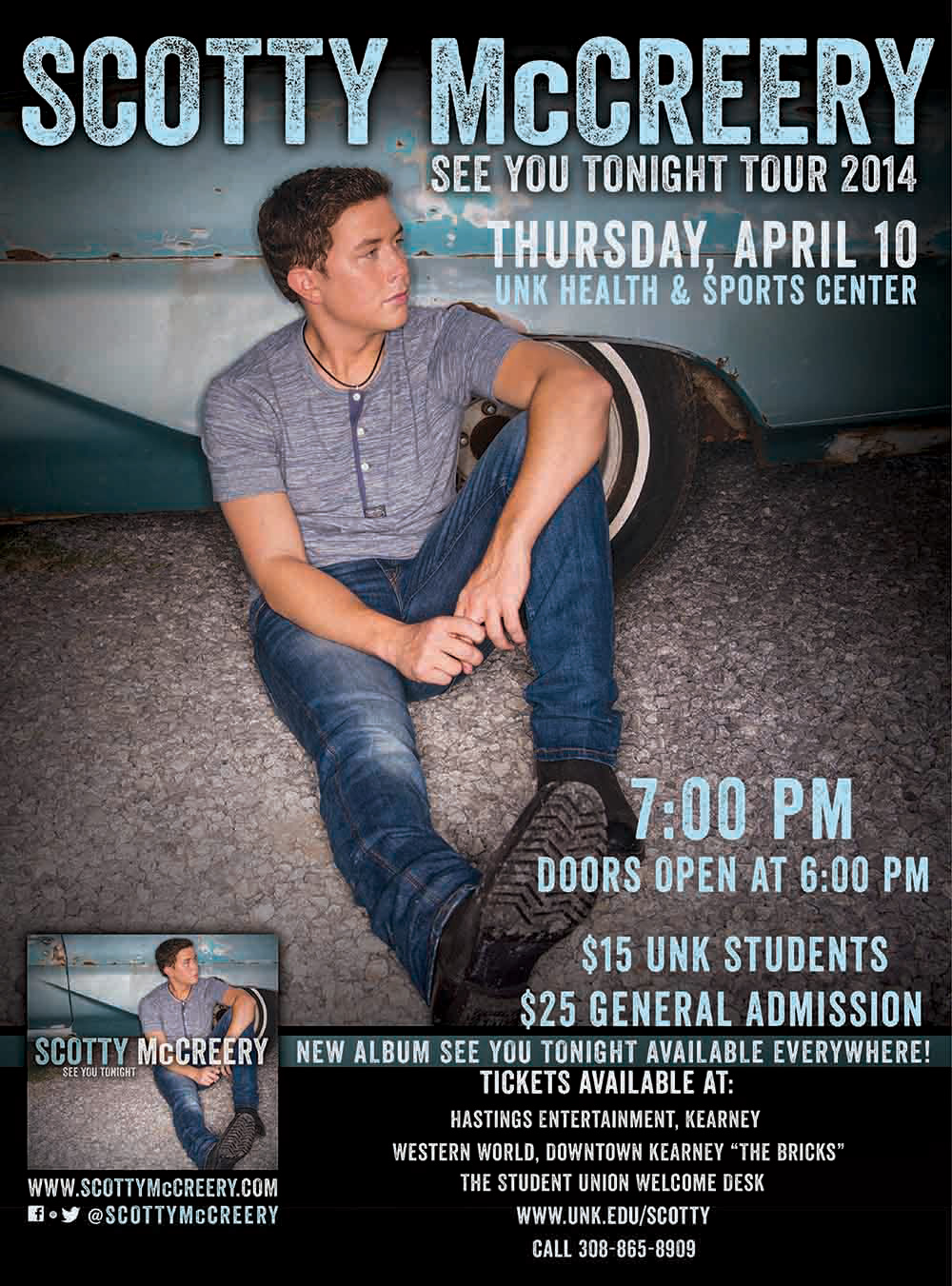