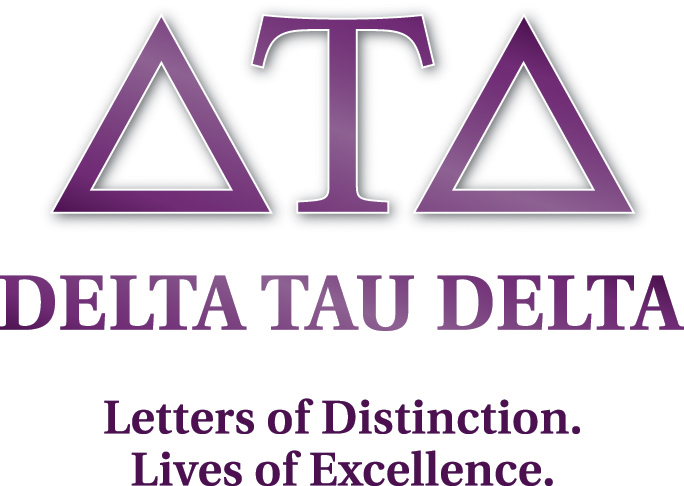 KEARNEY – The Delta Tau Delta men’s fraternity at the University of Nebraska at Kearney has been suspended due to declining membership.

The action became effective November 6 after the fraternity’s Arch Chapter voted to suspend the charter of the Theta Kappa Chapter at UNK.

The decision came at the recommendation of fraternity members, who recognized the UNK chapter’s failure to meet operating standards. Those men have been moved to alumni status in good standing with the fraternity.

“The Arch Chapter determined the Theta Kappa Chapter was no longer able to be successful under its current model,” Executive Vice President Jim Russell said. “Despite efforts by the fraternity, alumni volunteers and university officials, the chapter was unable to reverse its recent course.”

Delta Tau Delta had 16 members at UNK this fall, well below the recommended membership of between 40 and 50 men. The fraternity was chartered at UNK on Oct. 16, 1993, and initiated 266 men as Delts during the past 20 years.

“This is not the outcome we would prefer, but it is the right decision for the men and the fraternity at this time,” Russell said. “We are very pleased with the support received from the university and from the loyal Delt alumni who have worked with the chapter over the years.”

The Central Office of Delta Tau Delta in Indiana will work with UNK administration and the fraternity’s alumni network to prepare for a return to campus in the future. “We share the common goal of rejoining the campus community at Kearney at an appropriate time,” Russell said.

Delta Tau Delta students at UNK previously living in the University Residence South housing for Greeks are now living in Mantor Hall, where they moved prior to the start of the school year.

DELTA TAU DELTA
Delta Tau Delta has 133 chapters and colonies in 39 states and the District of Columbia with a membership of more than 8,700 undergraduates and 116,000 living alumni. The fraternity posts a GPA of 3.01, making it one of the highest achieving men’s fraternities academically.

Delta Tau Delta is a values-based fraternity founded in 1858. Its mission, “Committed to Lives of Excellence,” is what the Fraternity seeks to represent at its host institutions. Delta Tau Delta strives to develop its members’ leadership skills, seeks superior academic achievement, promotes community service efforts and helps its members launch successful careers.