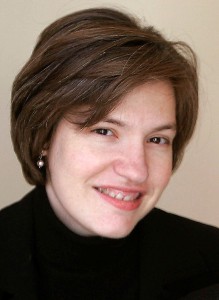 KEARNEY – Susan Glasser, editor of Politico magazine, is presenting a lecture “Washington and the World in the Age of Obama” that will broadcast at 7 p.m. on Oct. 8 in room 101 of the Communications Center at the University of Nebraska at Kearney.

The presentation is open to the public and will focus on the following topics:

Glasser previously was editor-in-chief of Foreign Policy magazine. During her tenure, the magazine won numerous awards for its innovative coverage, including three digital National Magazine Awards.

A Harvard University graduate, Glasser also covered the wars in Iraq and Afghanistan as a foreign correspondent and editor at the Washington Post. She was editor of Roll Call, the newspaper of Capitol Hill, and co-authored with her husband the book “Kremlin Rising: Vladimir Putin’s Russia and the End of Revolution.”