KEARNEY – Following a national search, Evan Boyd has been selected as the next dean of the library at the University of Nebraska at Kearney. 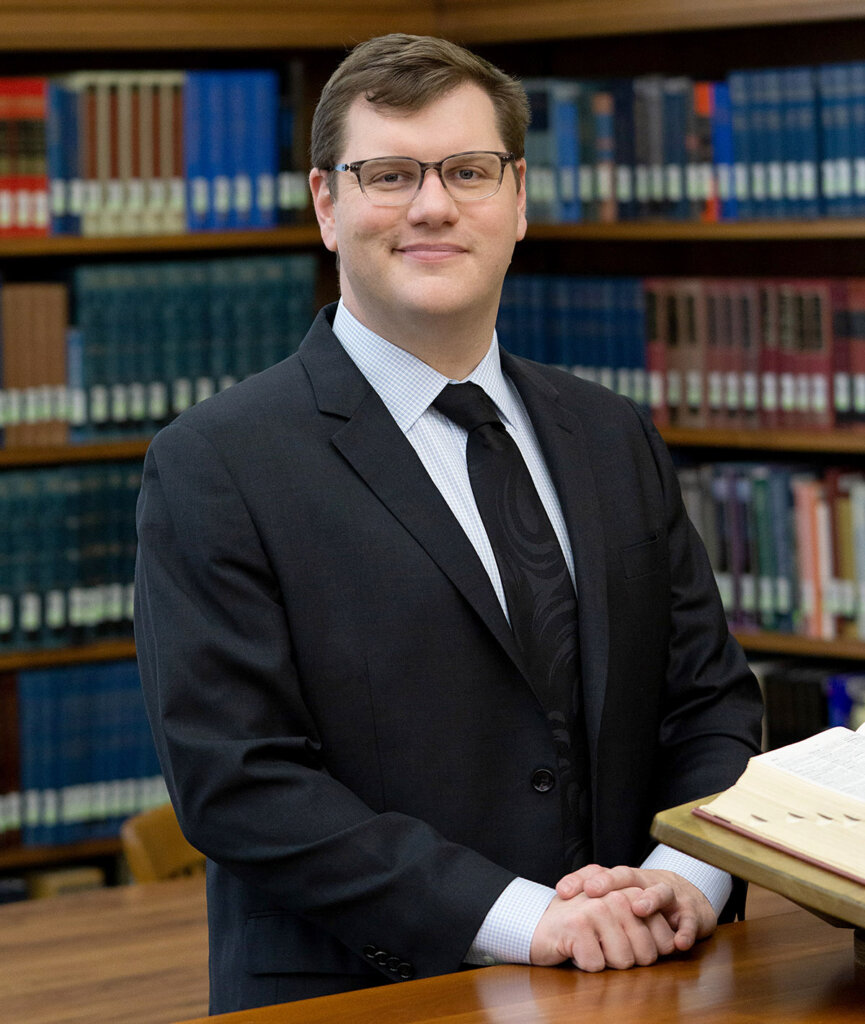 Boyd is currently the library director and archivist for United Lutheran Seminary, with a primary office in Philadelphia and a secondary office in Gettysburg, Pennsylvania. He manages library collections and services, the institutional archives, a significant rare book collection of 16th century imprints and a regional archive. Boyd also chairs the institution’s Diversity, Equity and Inclusion Task Force and is secretary of the faculty.

He will replace Janet Wilke, who is retiring June 30 after leading UNK’s Calvin T. Ryan Library for 16 years. Pending University of Nebraska Board of Regents approval, he will start at UNK on Aug. 1.

Boyd holds master’s degrees in religion and library and information science, with additional graduate studies in gender and women’s studies.

He previously served as an assistant professor and director of library services at Trinity Lutheran Seminary in Columbus, Ohio, and director of the Lapp Learning Commons at Chicago Theological Seminary.

Boyd is a native of Minnesota, where he earned a bachelor’s degree in youth and family ministry from Augsburg University. He’s a member of the American Library Association, Association of College and Research Libraries, ALA Rainbow Round Table and Southeastern Pennsylvania Theological Library Association.