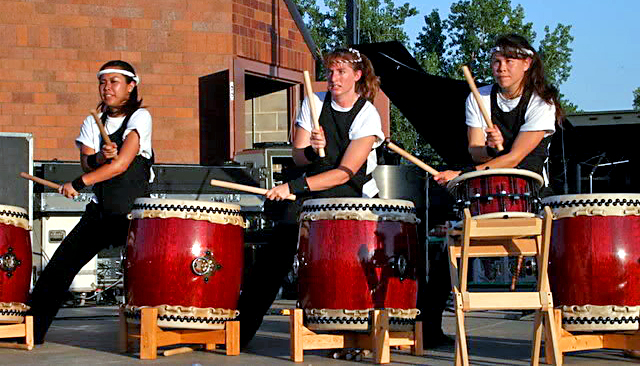 The event, which is free and open to the public, will feature Japanese drum team Kokyo Taiko of Lincoln. The drum team performs Wadaiko, a Japanese style of drumming described as thunderous and powerful.

The event, which begins at 5 p.m. in the Ponderosa Room in the Nebraskan Student Union, also features other Asian performances.

Chinese, Korean, Japanese and Thai cuisine will be served. 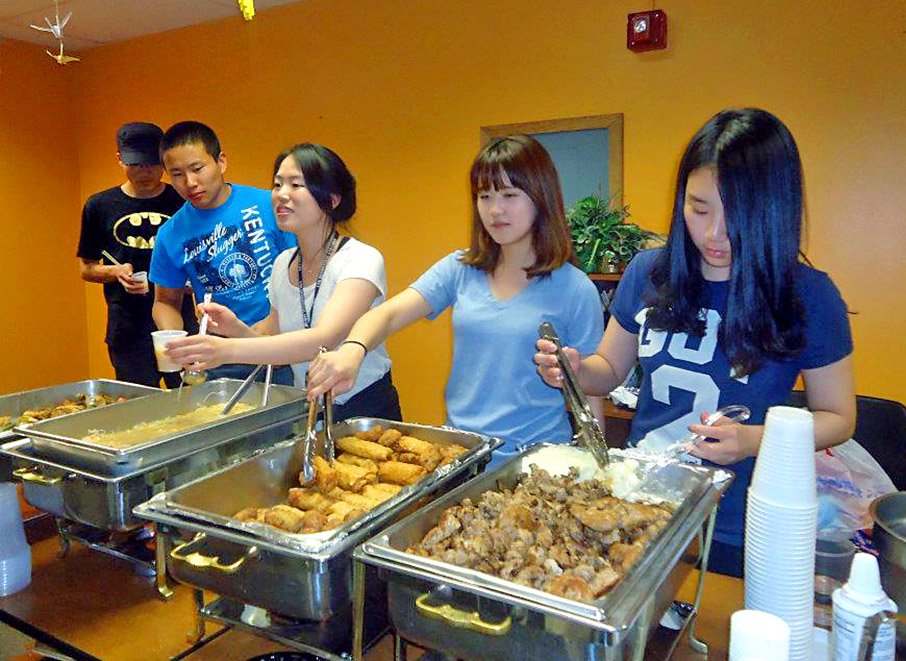