You are here: Home / Archives for Young Nebraska Scientists 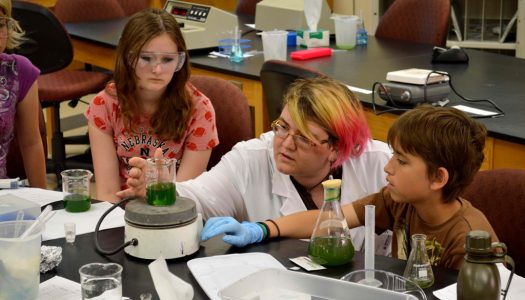 KEARNEY – Summer camps hosted at the University of Nebraska at Kearney will introduce campers to today's hottest topics in science and engineering. Nebraska EPSCoR – Experimental Program to Stimulate Competitive Research – is accepting registrations for its Young Nebraska Scientists camps, which aim to develop new generations of scientists. A June 12-16 camp – “Agricultural Biotechnology: Rooting for a Bright Future” – is presented by UNK biology faculty Julie Shaffer … END_OF_DOCUMENT_TOKEN_TO_BE_REPLACED 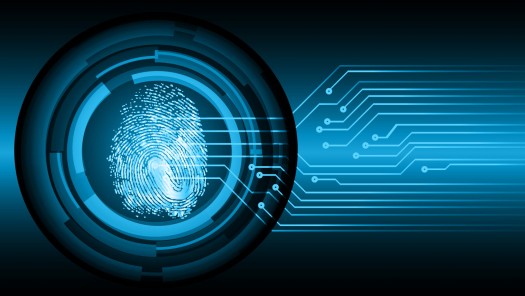 By SARA GIBONEY UNK Communications KEARNEY – Registration is open for the Young Nebraska Scientists CyberCamp, which will be at the University of Nebraska at Kearney June 13-15. Young Nebraska Scientists camps introduce campers to some of today’s hottest topics in science and engineering, and campers get hands-on experience in and outside of the lab. At CyberCamp students will explore the new field of cyber security, learn basics of technology and how it works, … END_OF_DOCUMENT_TOKEN_TO_BE_REPLACED