You are here: Home / Archives for William Stoutamire 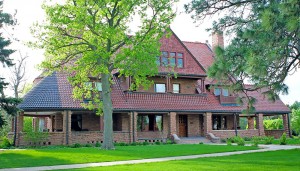 By ANDREW HANSON UNK Communications KEARNEY – One of the most eventful years at the Frank House at the University of Nebraska at Kearney turned out to be a record-setting one, too. After hosting Nebraska Chautauqua in June along with a variety of campus and community events throughout the year, the Frank House saw a record 5,985 visitors in 2015. “Hosting Chautauqua was pretty significant,” said Frank House Director Will Stoutamire. “We also brought in other new … END_OF_DOCUMENT_TOKEN_TO_BE_REPLACED 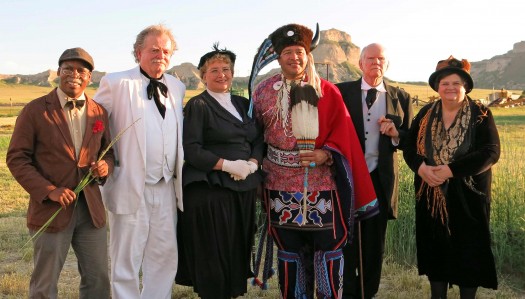 What Is Chautauqua? With origins in the late 19th century, Chautauqua combines oratory and lectures with literary readings and musical entertainment. In the past, these touring groups would entertain and inform people living on the Plains about political and cultural happenings. The name itself comes from a resort community in New York State where in 1875, a summer program of lectures, sermons and music attracted such enthusiastic audiences that within a few years similar … END_OF_DOCUMENT_TOKEN_TO_BE_REPLACED 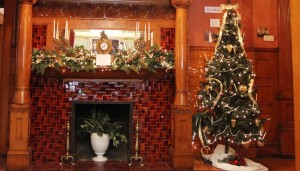 KEARNEY – The Frank House at the University of Nebraska at Kearney will open during the holidays for the first time in several years. The first and second floors of the museum include holiday decorations, including eight full-sized Christmas trees decorated with authentic period ornaments. “Visitors are welcome to explore our exhibit on the house’s history, or to take a tour with one of our excellent museum docents,” said Frank House Coordinator Dr. William F. Stoutamire. … END_OF_DOCUMENT_TOKEN_TO_BE_REPLACED