You are here: Home / Archives for U.S. Naval Academy 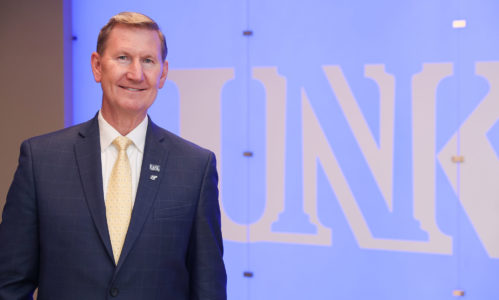 By MELISSA LEE University of Nebraska Communications LINCOLN – The Board of Regents voted today to confirm Ted Carter as the eighth president of the University of Nebraska system. Carter, the immediate past superintendent of the U.S. Naval Academy whose tenure included records in graduation rates and student diversity and a top national ranking by Forbes Magazine, will begin transition work as NU’s president-elect on Dec. 16. He will assume overall leadership on Jan. … END_OF_DOCUMENT_TOKEN_TO_BE_REPLACED