You are here: Home / Archives for Telecommunications 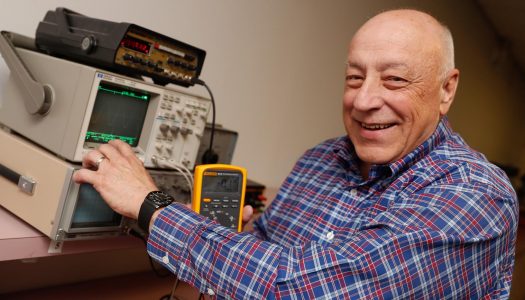 By TYLER ELLYSON UNK Communications KEARNEY – Ron Tuttle had his sights set on sunny California. It was the “Beach Boys era,” as he called it, and the West Coast was the place to be for 20-somethings. At least that’s what Tuttle thought before he arrived in Kearney in 1974. The industrial technology professor with a passion for motorcycles and rebuilding cars planned to stay at the University of Nebraska at Kearney for three years before heading west to the … END_OF_DOCUMENT_TOKEN_TO_BE_REPLACED