You are here: Home / Archives for Mike Bloomberg 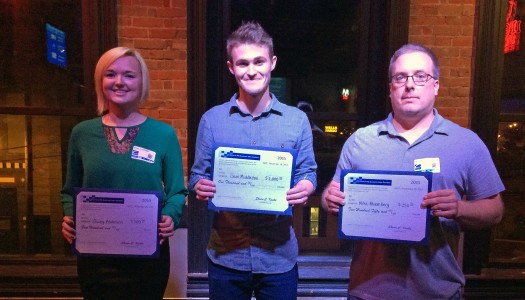 KEARNEY – A new virtual reality game developed by a UNK student has won the Central Nebraska Business Idea Contest. Samuel Middleton of Kearney won the ,000 first prize for his Oculus Rift video game, which is a virtual reality headset gaming device. The game involves a player surviving on a motorcycle while avoiding walls and artificial intelligence. Players use the Oculus Rift to look and feel like they are actually riding the bike. Middleton is a junior applied … END_OF_DOCUMENT_TOKEN_TO_BE_REPLACED