You are here: Home / Archives for International Film Series 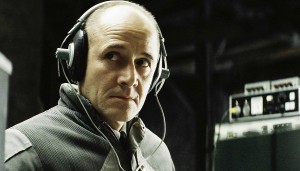 By SARA GIBONEY UNK Communications KEARNEY – The film “The Lives of Others” will be the first film featured at UNK@TheWorld, a collaboration between the University of Nebraska at Kearney and The World Theatre in Kearney. “Showing international films helps the community see the realities of other parts of the world that they don’t get to see,” said Michelle Warren, assistant professor of Spanish. “It’s a way to open horizons and help people see other cultures.” Last … END_OF_DOCUMENT_TOKEN_TO_BE_REPLACED