You are here: Home / Archives for George W. Norris 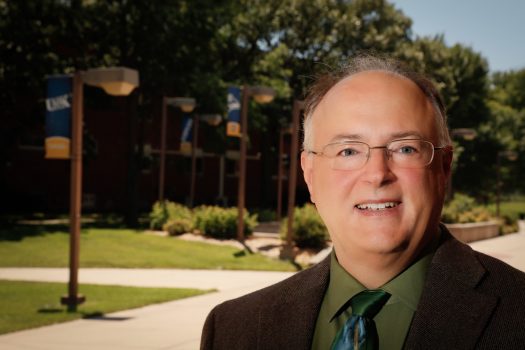 By SARA GIBONEY UNK Communications Seventy-two long cardboard storage boxes contain the fantastical narratives of superheroes, spies and other fictional characters. David Palmer’s collection of comic books has grown to 20,000 in the 50 years that he’s been reading and collecting. Palmer’s love for comic books began as a child. He remembers being captivated by Captain America, Thor, Iron Man and the Wasp as he read the Avengers in the early 1960s. “Comic books … END_OF_DOCUMENT_TOKEN_TO_BE_REPLACED 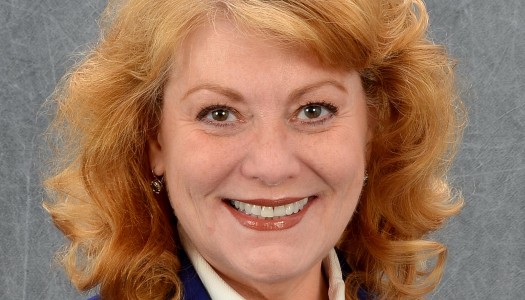 By SARA GIBONEY UNK Communications KEARNEY – Karen Kilgarin, director of public affairs and communications for the Nebraska State Education Association, will give the George W. Norris Lecture at the University of Nebraska at Kearney Department of Political Science Scholar Recognition Banquet. The event is at 6 p.m. Thursday (April 21) at the Holiday Inn Hotel and Convention Center at 211 Second Ave. in Kearney. Elected in 1980 at age 23, Kilgarin is the youngest … END_OF_DOCUMENT_TOKEN_TO_BE_REPLACED