You are here: Home / Archives for Exhibit 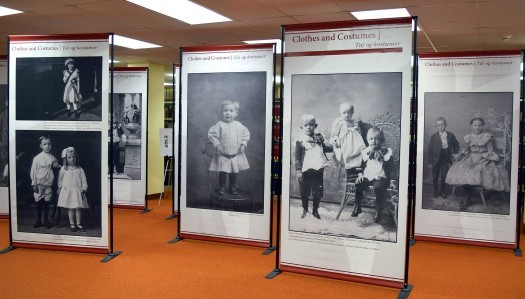 A photo exhibit, “Danish Children Growing Up American,” hosted by the Calvin T. Ryan Library is on display at the UNK library through Feb. 29. Created as a collaboration between The Danish American Archive and Library (DAAL) and University of Nebraska at Omaha, the exhibit features roughly 50 photos showing various stages of a Danish immigrant child’s life at the turn of the 20th century, from infancy to their early teens. All of the photos came from DAAL’s collections … END_OF_DOCUMENT_TOKEN_TO_BE_REPLACED 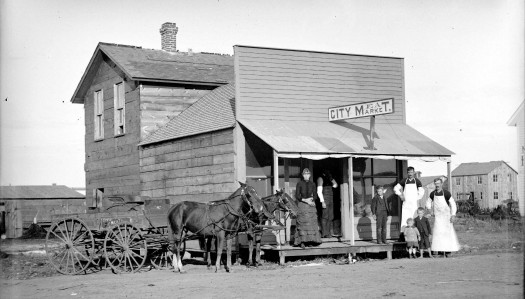 KEARNEY - An exhibit featuring the work of noted author and photographer Solomon D. Butcher will run June 16 through October at The Frank House on the University of Nebraska at Kearney campus. “Through the Lens: Solomon Butcher’s Nebraska” will be displayed on the second floor of the museum. More than 60 images – postcards and prints – as well as an original Butcher glass plate negative make up the exhibit. Butcher spent the majority of his life in central … END_OF_DOCUMENT_TOKEN_TO_BE_REPLACED 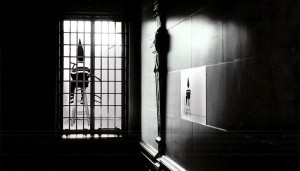 KEARNEY –The Masters in Art Education Online Program at the University of Nebraska at Kearney is partnering with The Walker Art Gallery to present an art exhibit of work created by students and alumni of the program. The exhibit – “The Art(ist) Teacher: Works by UNK Art Educators Across the U.S.” – is on display Monday (Sept. 29) through Oct. 30 at The Walker Art Gallery on the UNK campus. A virtual exhibit of the work also will be available online at … END_OF_DOCUMENT_TOKEN_TO_BE_REPLACED