KEARNEY – Brian Mora Ramirez was too young to fully understand his family’s situation.

“I just remember there was a time when my family was super stressed, then after a while, when my mom kept meeting with this person, we weren’t as stressed and we were better off.”

He learned later in life this person was a social worker assigned to assist his family.

His mother, Alma Ramirez, was raising four children on her own at that time and working at a local meatpacking plant. “She was really struggling,” Mora Ramirez said.

The social worker helped her find affordable housing, sign up for food stamps and enroll in Medicaid. That’s when “life started changing for my family,” Mora Ramirez recalls.

As he prepares to graduate Friday from the University of Nebraska at Kearney, Mora Ramirez is both grateful and excited. Now, he has an opportunity to pay it forward by changing other people’s lives for the better.

“I want to know that my job is making a difference,” said Mora Ramirez, who’s earning a bachelor’s degree in social work with a sociology minor. “I didn’t just want to be behind a desk making sales calls. I wanted to make sure that I felt like I was getting something out of my job and other people were getting something out of my job. Social work was definitely one of the ways that I could impact people’s lives the most.”

Mora Ramirez completed an internship earlier this semester at Goodwill Behavioral Health Services in Grand Island and was hired for a community support services position there. He works with people affected by a mental illness or substance use disorder, helping them manage their conditions, build skills and successfully live in the community.

Eventually, Mora Ramirez wants to focus on advocacy and policy reform to remove the barriers that prevent people in need from accessing social programs.

“There are a lot of programs that have these clauses and requirements that seem outdated and can get in the way of the programs’ true purposes,” he said. 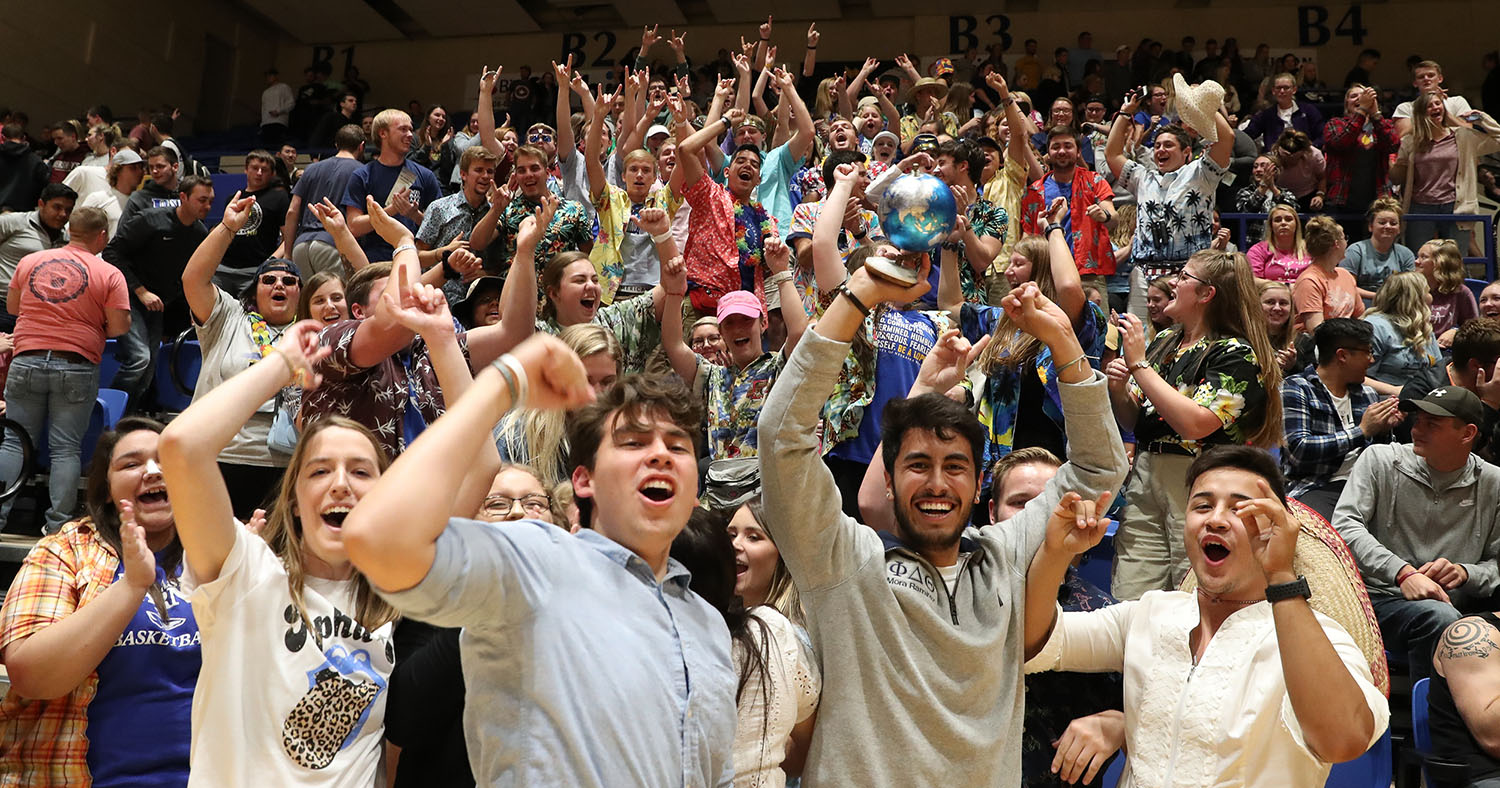 A Grand Island native, Mora Ramirez chose UNK because it’s close to home – “I’m a big family guy,” he says – and there were plenty of opportunities to develop his own identity.

Mora Ramirez regretted his lack of involvement in high school, so he was ready to make the most of his time at UNK.

“I got to do a lot of different things in college that I really didn’t think I could,” he said.

These extracurricular activities made him a more well-rounded person.

“They really helped me learn what my skills and what my assets are, and what I could provide to other organizations,” he said. “My time here has really been a lot of personal development and making really awesome connections with friends. I found a home here. I found the people who made me feel welcome and made me feel accepted.”

On the academic side, he formed close relationships with faculty while preparing for his professional career.

“The social work program is legitimately awesome,” Mora Ramirez said. “All the instructors have been in the field before and they’re super passionate about their field. They’re very proud to be social workers and they really try to instill that in us. They definitely help guide you in a very positive way.”

Mora Ramirez left school during the spring semester so he could work full time and earn some extra money, but that time away only made him more determined to complete his degree. When he walks across the stage during Friday’s commencement, he’ll become the first member of his family to graduate from college. His mother, stepfather, five siblings and other family members will all be watching the moment.

“Being first-gen, it’s a fulfillment of what my mom wanted. It’s genuinely what her dream was for her kids when she came to America. I’m super proud to be the first example for my younger siblings. Regardless of your circumstances or where you come from, you can go off and do what you want to do in college.” 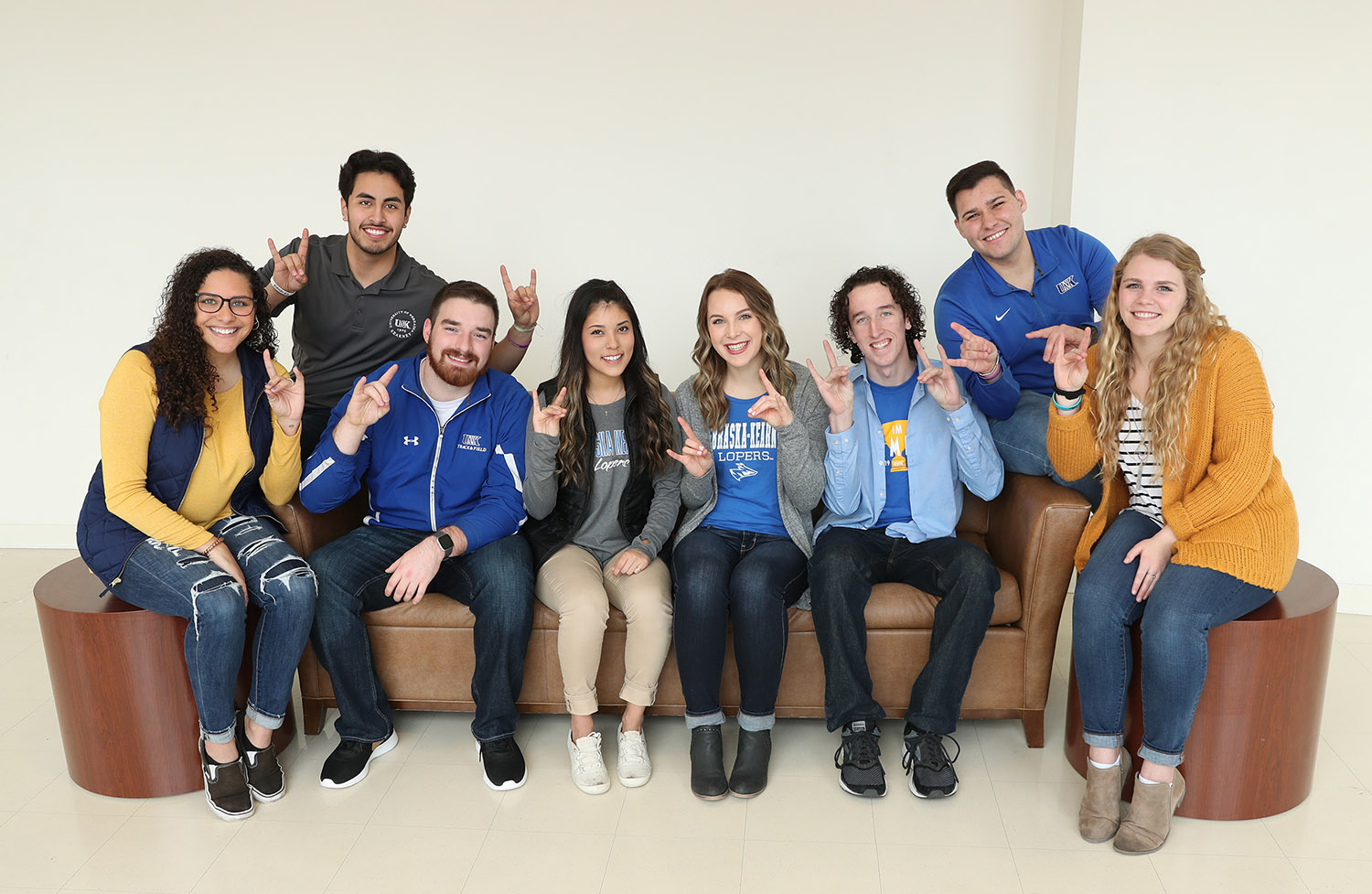 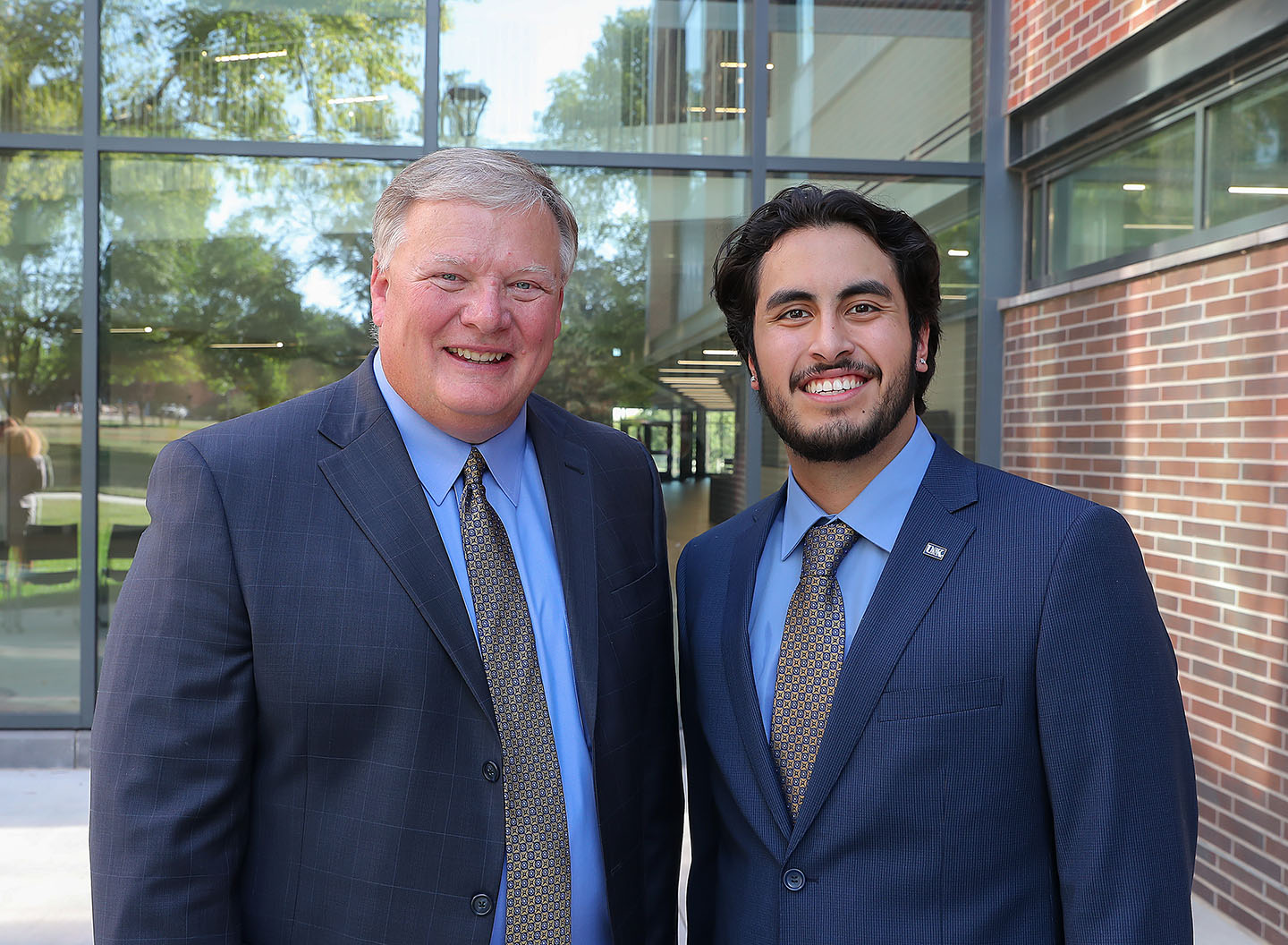