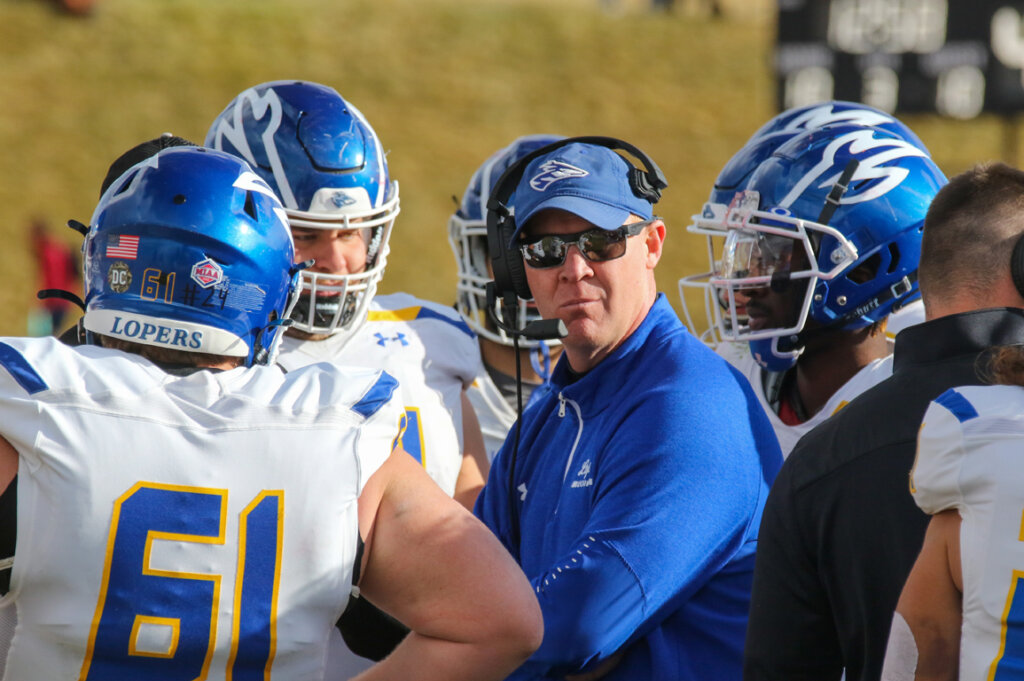 Lynn has led the Lopers since 2017, compiling a 33-25 record during that time, not including the unofficial 2020 season. UNK won the Mineral Water Bowl in 2019 and reached the second round of the NCAA Division II playoffs in 2021. This year’s team went 8-3. 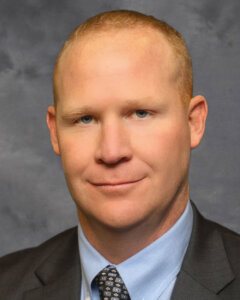 Located in Canyon, West Texas A&M is a Division II school competing in the Lone Star Conference. The Buffaloes went 5-6 this season.

“This is a hard day for Loper football because coach Lynn means so much to us,” said UNK Director of Athletics Marc Bauer. “Josh helped elevate our program and built it into a nationally ranked playoff team. He grew fan interest and community support and positively impacted Loper football and our student-athletes in countless ways.”

Lynn met with players and staff this afternoon to share his decision. UNK will begin an immediate national search for his replacement.

“We will move quickly in hiring a new coach, and I am confident we will find an accomplished coach who will continue our Loper football tradition of success,” said Bauer.

A native of Eunice, New Mexico, and an Eastern New Mexico University graduate, Lynn served as the head football coach at his alma mater and New Mexico Military Institute before joining UNK.

His Loper teams showed steady improvement, with the 2021 squad going 10-3 and posting the third double-digit win total in school history. Quarterback TJ Davis was runner-up for the 2021 Harlon Hill Trophy, awarded to the Division II player of the year, and he’s a finalist for the award again this season.