KEARNEY – The University of Nebraska at Kearney was recently selected to join the First Scholars Network, an initiative of the Center for First-generation Student Success.

First Scholars provides resources, guidance and tools aimed at increasing successful outcomes for first-generation college students and the institutions that serve them. UNK was selected to join the network after demonstrating a commitment to improving experiences and advancing outcomes of first-generation students through student success initiatives and institutionwide approaches.

“We are thrilled to be part of the First Scholars cohort. It’s further evidence of our commitment to the success of our first-generation students,” said Gilbert Hinga, UNK dean of student affairs. “I am convinced that as a result of First Scholars, our first-generation students – and students in general – will be direct beneficiaries in terms of college access, success and graduation rates.” 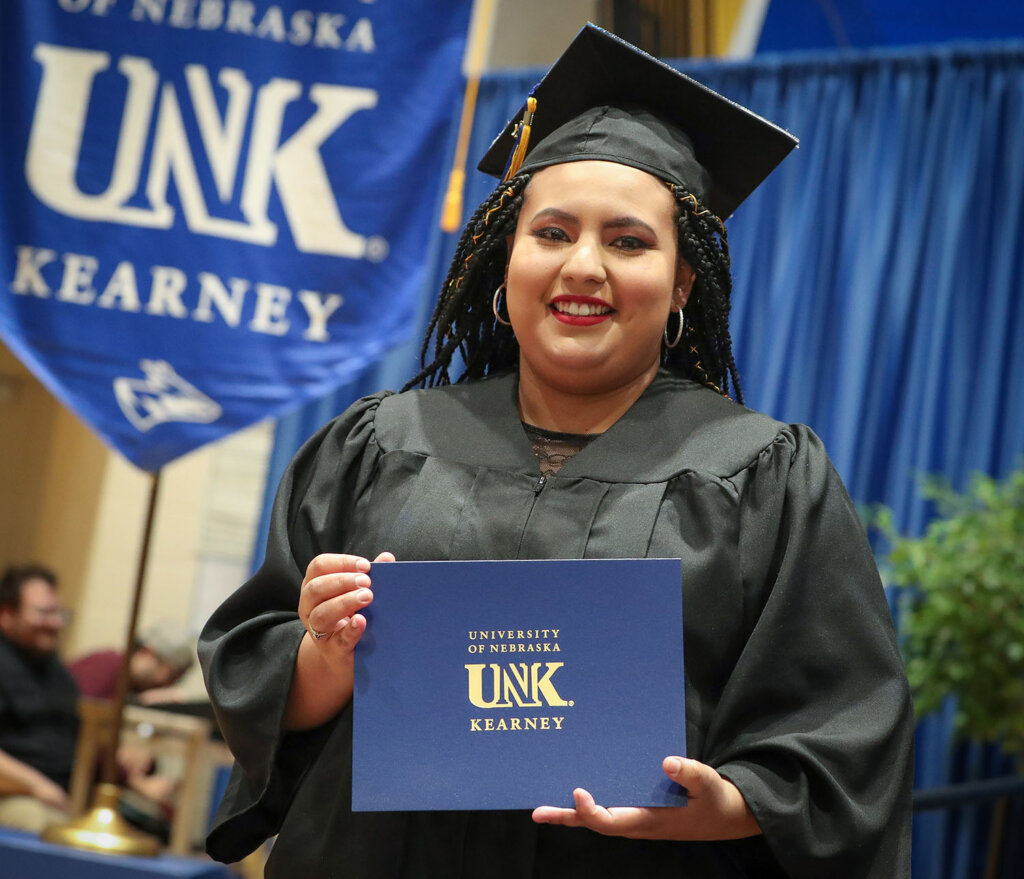 At UNK, roughly 4 in 10 students are in the first generation of their families completing a bachelor’s degree. UNK’s First-Generation leadership team supports these students through a comprehensive enrollment and success plan, and first-generation students’ successes are continually celebrated during events such as UNK’s First Gen Day, which coincides with the National First-Generation College Celebration.

An initiative of NASPA – Student Affairs Administrators in Higher Education and the Suder Foundation, the Center for First-generation Student Success also selected UNK for its 2021-22 First-gen Forward cohort. Selected institutions receive professional development, community-building experiences and a first look at the center’s research and resources.