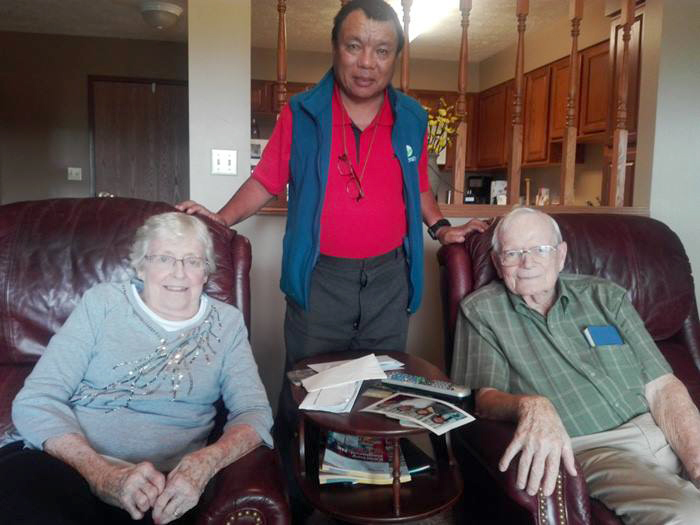 Leonard C. Skov, 85, of Kearney, went to be with the Lord on Sunday, Nov. 15, 2020. Memorial services will be held at a later date. Instead of flowers, memorials to the Dr. Leonard Skov Scholarship Fund https://nufoundation.org/fund/01063740/ or the Himanchal Education Foundation https://himanchal.org/ are suggested. Visit www.hlmkfuneral.com to leave a tribute or message of condolence. Horner Lieske McBride and Kuhl Funeral and Cremation Services are handling arrangements. Send cards in care of Randy Skov, 115 Tall Timber Court, Fayetteville, GA 30215. 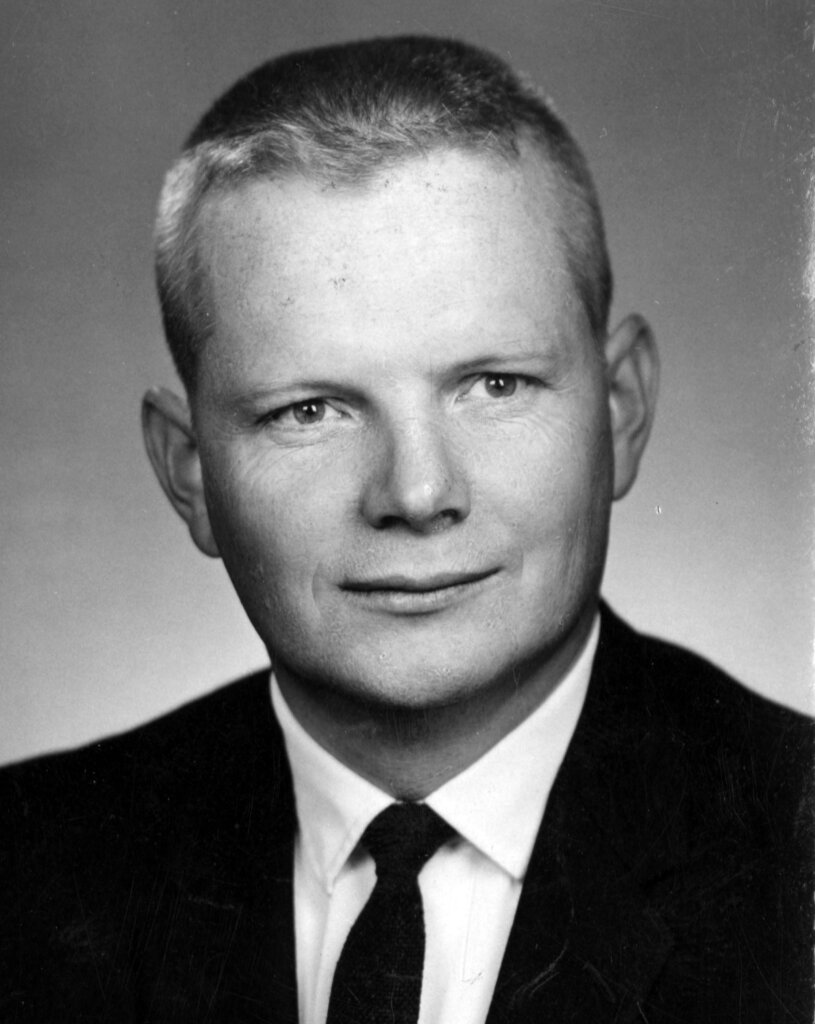 Leonard dedicated his life to having a positive influence on his family, community and the world. He was born February 10, 1935, in Riverdale and graduated from Riverdale High School in 1952. He earned Bachelor’s (1956) and Master’s (1960) degrees at Kearney State College followed by a Ph.D. at UNL in 1967.

Leonard’s 40-year career in education left a lasting legacy. He served as principal in Red Cloud, NE (1956-59), superintendent at Wilcox, NE (1959-62) then worked for the State of Nebraska Department of Education (1962-67). He came to Kearney State College in 1968 as Dean of the School of Education and served in many roles within the education department before retiring in 1997. In retirement, he continued his legacy by serving as interim president at Peru State College in 1999. He was also instrumental in founding the Himanchal Education Foundation, promoting community-based educational development in rural Nepal.

Leonard loved his family and was a dedicated husband, father and role model. He married his high-school sweetheart Dolores McConnel on June 6, 1954; they were blessed with four sons. You would often find the family taking their trailer to Ft. Kearny, the Black Hills or Chadron State park for camping, swimming and fishing. After Dolores passed away in 2004, he married Wanda Franklin on January 27, 2007.

Leonard loved the Lord and his church, First Baptist Church of Kearney. Whenever help was needed, Leonard was there; as chairman of the building committee, Sunday School teacher, mowing the church lawn or clearing snow. And he loved the city of Kearney. He served on the board of Kearney Regional Airport and in several capacities at the Archway.

He is survived by his wife, Wanda Franklin of Kearney; sons Steve (Susan) of Springfield, MO, Randy (Jinda) of Fayetteville, GA, Jeff (Judy) of Spring Hill, KS and Mike (Valerie) of Arlington, VA; 10 grandchildren and 7 great grandchildren; and many other family members and friends.