KEARNEY – Her debut novel “Pull Me Under” is described as part mystery, part adventure story and part meditation on the darkness people carry inside.

In “Three Scenarios in Which Hana Sasaki Grows a Tail,” the winner of Foreword Reviews’ Editor’s Choice Prize for Fiction, she introduces readers to an oracular toaster, a woman who grows a tail overnight and an extraordinary sex-change operation.

Fiction writer Kelly Luce will read from her work 7 p.m. Thursday (Nov. 14) at the Museum of Nebraska Art, 2401 Central Ave., in downtown Kearney. The event, which is free and open to the public, is part of the University of Nebraska at Kearney’s Reynolds Visiting Writers Series. A question-and-answer session and book signing will follow the reading.

A native of Brookfield, Illinois, Luce currently lives in an old grist mill in Knoxville, Tennessee. After graduating from Northwestern University with a degree in cognitive science, Luce moved to Japan, where she lived and worked for three years.

She was jailed in Japan for a crime she didn’t commit, then wrote about the experience in New York Magazine.

Her novel “Pull Me Under” is the story of a Japanese-American woman who, as a 12-year-old child in Japan, snapped and killed her bully. She starts a new life as an adult in Boulder, Colorado, and tells no one, including her husband and daughter, about her past. The death of her estranged father, a mythological figure and virtuoso violinist who is a Living National Treasure in Japan, spurs her return home for the first time in 20 years.

The editor of Electric Literature’s Recommended Reading Commuter, Luce received a Master of Fine Arts from the Michener Center for Writers at the University of Texas at Austin and was a 2016-17 fellow at Harvard University’s Radcliffe Institute for Advanced Study. 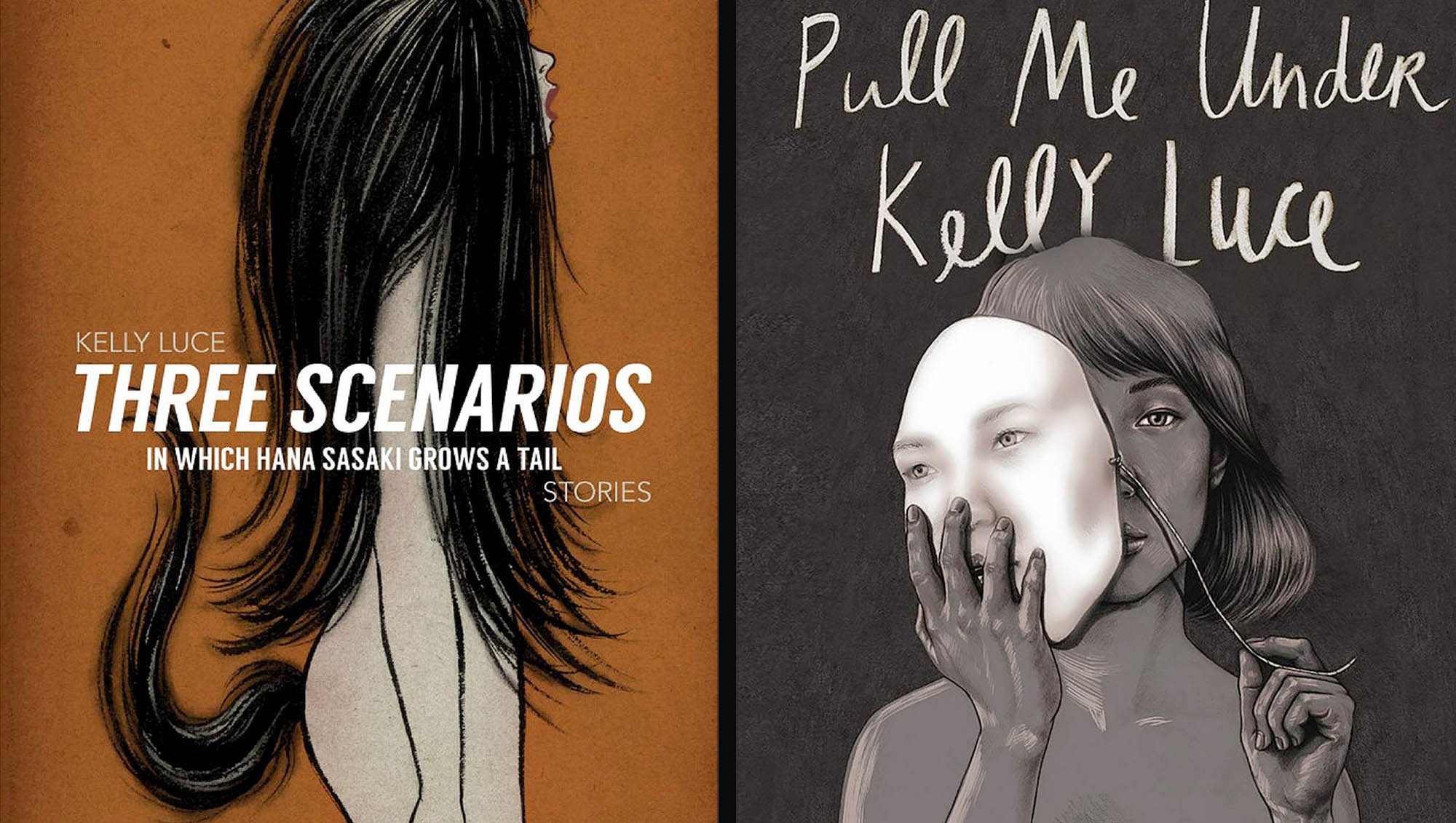