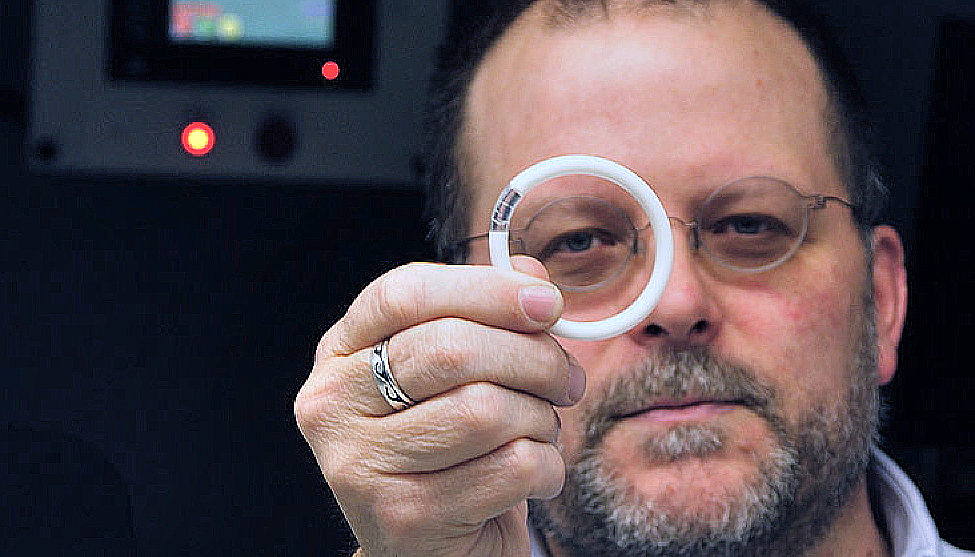 WHAT: University of Nebraska at Kearney Science Café and UNK Lecture
HOSTED BY: Sigma Xi The Scientific Research Society
PRESENTER: Patrick Kiser, Northwestern University, is a professor in the Departments of Biomedical Engineering and Obstetrics and Gynecology, where his lab works on reproductive health technologies for women with a focus on drug delivery systems to prevent sexually transmitted infections. His technical expertise encompasses the areas of colloids, drug delivery technologies and synthetic polymers. He and his coworkers firmly believe in seeing their work have a clinical impact on the global HIV pandemic; therefore, they also labor at the interface of research and product development to support the clinical translation of new technologies invented in their lab. Four intravaginal rings they invented are undergoing first in humans testing.

TIME: 3 p.m.
DATE: Monday, Oct. 2
PLACE: Copeland Hall 142
ABSTRACT: Prevention of HIV infection remains a significant challenge, in developed and developing parts of the world. The incidence rate remains stubbornly high at 2.5 million new infections each year, and the rates of HIV infection in many U.S. urban areas can be equivalent to rates in West Africa. Since a functional HIV vaccine is still years away, the implementation of long-acting antiretroviral delivery systems to prevent sexual transmission of HIV in high-risk populations is a public health priority around the globe. Kiser’s lab has designed a number of drug delivery systems such as antiviral intravaginal rings, intrauterine devices and 1-year subcutaneous implants. He will present the pharmacology and engineering of several drug delivery systems that his group designed and work directed at uncovering their functional mechanism of action in vitro and in vivo.

TIME: 5:30 p.m.
DATE: Monday, Oct. 2
PLACE: The Loft, Cunningham’s Journal, 15 W. 23rd St., Kearney
ABSTRACT: Mucus is everywhere. Kids are coated in it, and you are too. All of our mucosal surfaces and all of our cells are bathed in it. Get sick and your body knows to make more. If you like swimming in the ocean, it is full of the stuff. Fish are coated with it inside and out. There has been at least 20 human genes that make gel-forming and cell-associated mucins. Mucins are an old and important family of proteins, first found in the simple comb jelly, an organism that arose 500 million years ago in the mid-Cambrian period. Materials scientists and biologists have been studying mucus for years, and we are still trying to understand how it works.
Many unanswered questions remain:

The biggest unanswered question is why are we so disgusted and yet fascinated by this amazing gel seemingly designed to confound our study of its function.