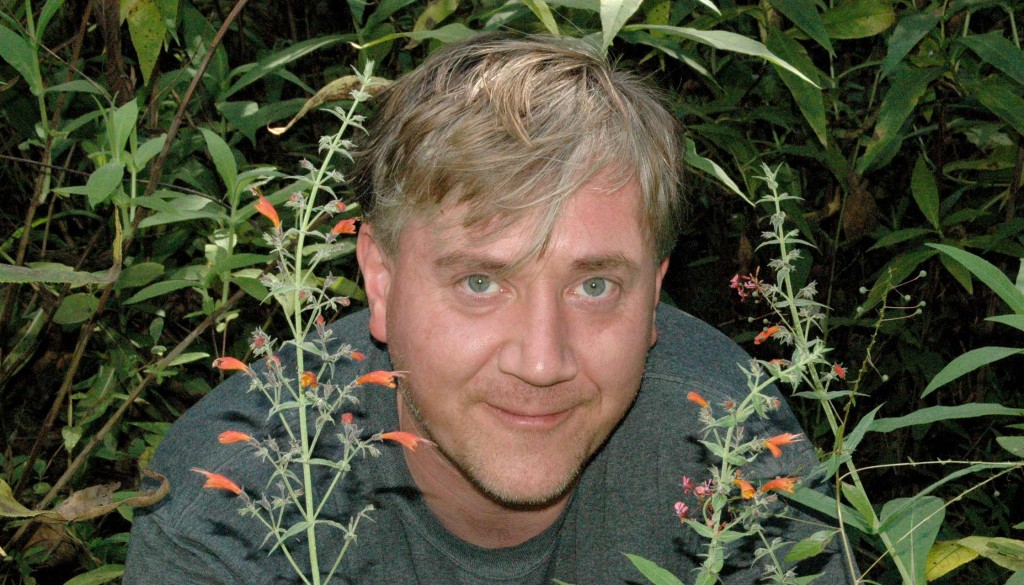 Published in Proceedings of the National Academy of Sciences

DURHAM, N.C. – A first draft of the “tree of life” for the roughly 2.3 million named species of animals, plants, fungi and microbes – from platypuses to puffballs – has been published in the Proceedings of the National Academy of Sciences.

The research is a collaborative effort among 11 institutions including the University of Florida, where UNK biology professor Bryan Drew worked as a postdoctoral researcher under the guidance of Douglas Soltis. The tree depicts the relationships among living things as they diverged from one another over time, tracing back to the beginning of life on Earth more than 3.5 billion years ago. 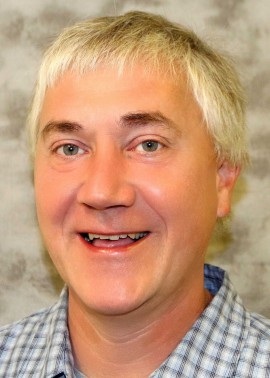 Tens of thousands of smaller trees have been published over the years for select branches of the tree of life – some containing upwards of 100,000 species – but this is the first time those results have been combined into a single tree that encompasses all of life. The end result is a digital resource that is available free online for anyone to use or edit, much like a “Wikipedia” for evolutionary trees, according to a Duke University news release published Sept. 21.

“This is the first real attempt to connect the dots and put it all together,” said principal investigator Karen Cranston of Duke University. “Think of it as Version 1.0.”

The current version of the tree – along with the underlying data and source code – is available to browse and download at https://tree.opentreeo?ife.org. It is also described in an article appearing the week of Sept. 21 in the Proceedings of the National Academy of Sciences.

Drew’s contribution to the Open Tree of Life project involved gathering and curating green plant phylogenies. As part of this effort, Drew emailed over 2,000 authors and gathered over 2,200 trees during his two years at UFL. Of the approximately 500 curated trees included in the initial Open Tree of Life, Drew contributed over 300.

“This tree is the culmination of a massive effort by several institutions and many individuals. This tree would not have been possible, however, without the help of the many authors who contributed phylogenies to public databases and/or responded to our email requests,” said Drew.

Evolutionary trees, branching diagrams that often look like a cross between a candelabra and a subway map, aren’t just for figuring out whether aardvarks are more closely related to moles or manatees, or pinpointing a slime mold’s closest cousins. Understanding how the millions of species on Earth are related to one another helps scientists discover new drugs, increase crop and livestock yields, and trace the origins and spread of infectious diseases such as HIV, Ebola and influenza.

Rather than build the tree of life from scratch, the researchers pieced it together by compiling thousands of smaller chunks that had already been published online and merging them together into a gigantic “supertree” that encompasses all named species. 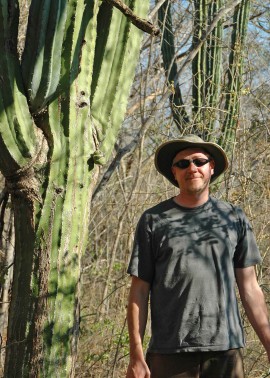 The initial draft is based on nearly 500 smaller trees from previously published studies.

“Although a massive undertaking in its own right, this draft tree of life represents only a first step,” the researchers wrote.

For one, only a tiny fraction of published trees are digitally available.

To help fill in the gaps, the team is developing software that will enable researchers to log on and update and revise the tree as new data come in for the millions of species still being named or discovered.

“It’s by no means finished,” Cranston said. “It’s critically important to share data for already-published and newly-published work if we want to improve the tree.”

This research was supported by a three-year, $5.76 million grant from the U.S. National Science Foundation.