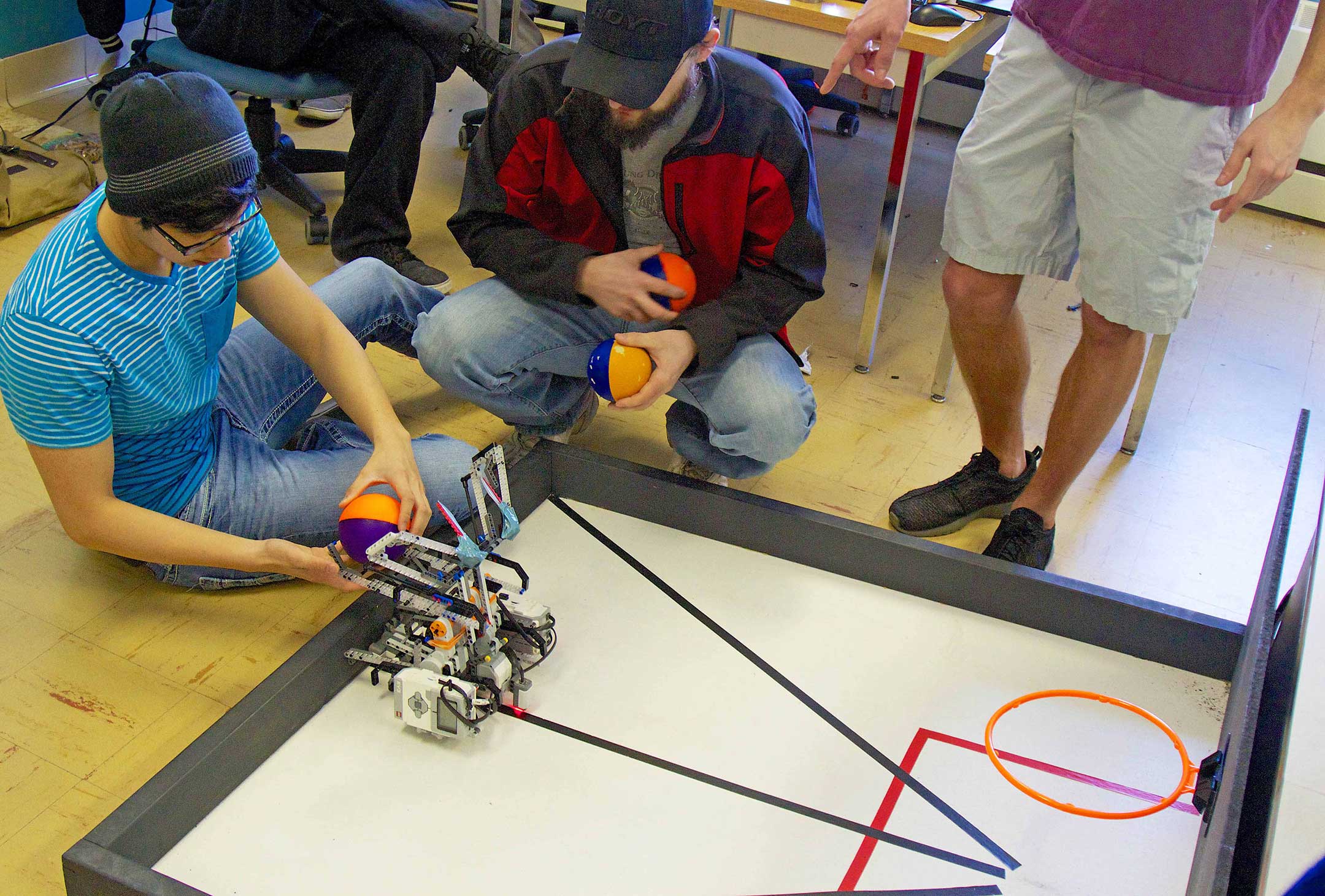 KEARNEY – The UNK Department of Computer Science and Information Technology has announced winners of its “Tilt-a-Hurl Too” robotics competition.

In its 13th year, the March 16 event included students from the artificial intelligence class. 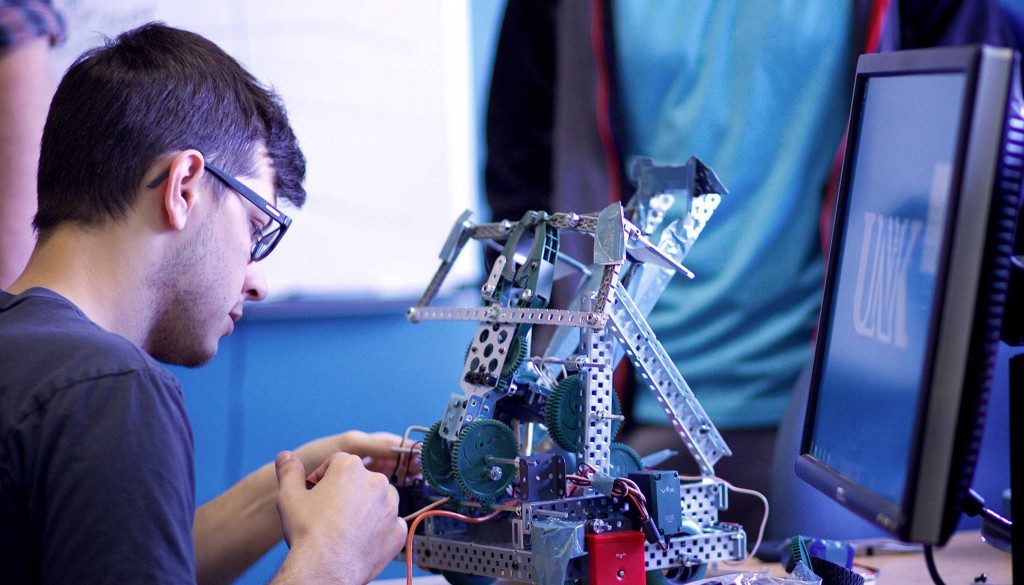 CSIT student teams designed, built and programmed robots that autonomously attempted to find a ball, find the basket, and then shoot the ball from behind the three-point line.

“Students must develop the interplay between the physical design of their robot and the mental capacity they programmed into the robot in solving a problem.”

Some of the students will compete April 10 at the University of North Dakota against student-built robots from a seven-state area in the regional MICS robotics competition.