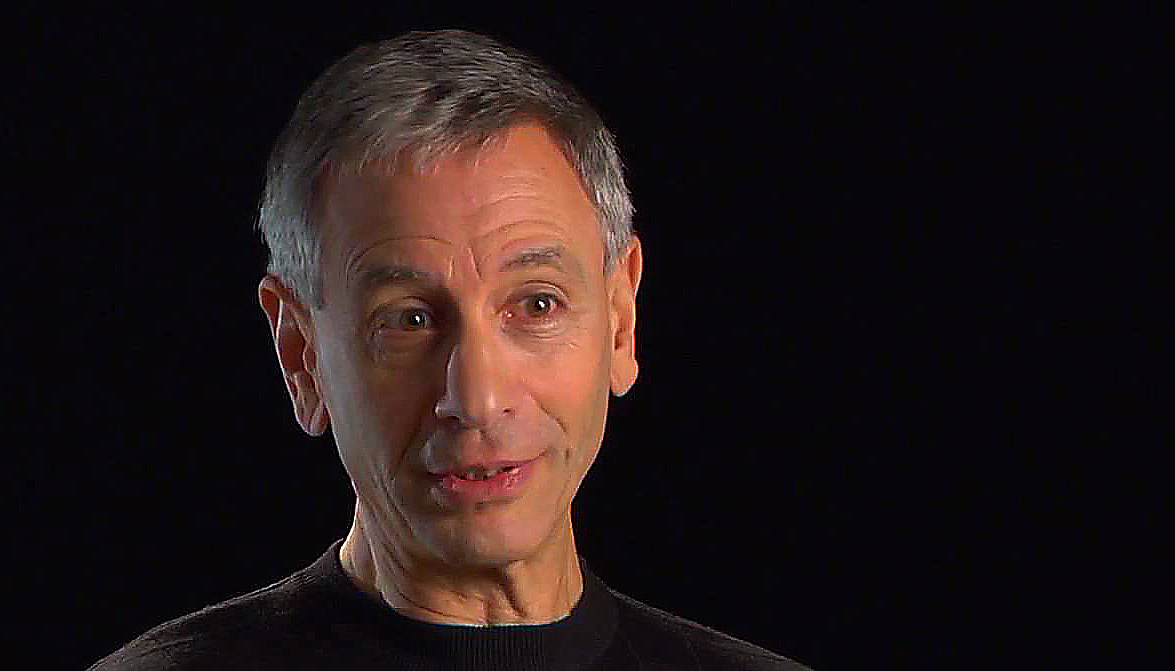 KEARNEY – Mark Braverman, a peace advocate, will discuss the role of religious beliefs and theology in the search for a peaceful resolution to the Israeli-Palestinian conflict at the University of Nebraska at Kearney.

Braverman will present “Israel, the Palestinians, and the Failure of Global Diplomacy: The emerging grassroots movement to bring about a just and lasting peace” at 10 a.m. Wednesday (Nov. 5) in the Nebraskan Student Union Cedar Room.

“It’s important that we have him speak here because of the message he’s going to share,” said political science professor William Aviles. “He’s focusing on bringing attention to Israeli settlements and policy and the livelihoods of Israeli citizens.

“He’s going to share a perspective that isn’t commonplace.”

The presentation is free and open to the public.

But while traveling in Israel and Palestine in 2006, Braverman was transformed by witnessing the occupation of Palestine and by encounters with peace activists and civil society leaders from Muslim, Christian and Jewish communities.

Braverman, a fifth generation Palestinian Jew, was born in Jerusalem and emigrated to the United States as a young man.

He now serves on the advisory board of Friends of Sabeel North America and as a consultant to Evangelicals for Middle East Understandings. He is co-founder of Friends of Tent of Nations North America, a non-profit dedicated to supporting Palestinian land rights in historic Palestine. He currently serves as executive director for Kairos USA, a movement to unify and mobilize American Christians to take a prophetic stance for a just peace in Israel and Palestine.

He has been closely involved in the growth of the international church movement to support the cause of Palestinian rights.

Braverman is the author of “Fatal Embrace: Christians, Jews, and the Search for Peace in the Holy Land” and “A Wall in Jerusalem: Hope, healing, and the struggle for peace in Israel and Palestine.” For more information, go to www.markbraverman.org.