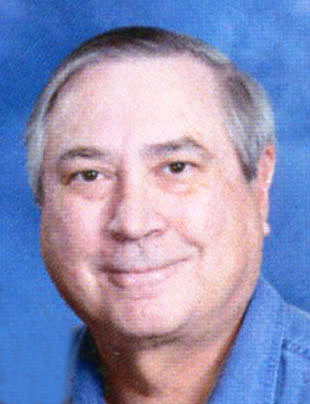 Additional services and burial will be later in Bison, Okla. Visitation will be one hour prior to services on Friday at the church. Memorials are suggested to the Kearney Area Animal Shelter.

A message of condolence, tribute or memory can be left at www.hlmkfuneral.com.

Horner Lieske McBride & Kuhl Funeral Services of Kearney is in charge of arrangements.

Mark was born on November 8, 1948 in Enid, Okla., to Vincent E. and Marcella M. (Krejci) Markes. He attended Pioneer High School in Waukomis, Okla., and graduated with the class of 1967. Mark then attended Oklahoma State University, where he earned a Bachelor of Science degree in physics in1971 and later a Ph.D. in physics in 1978.

He married Cecelia Trecia Hill on May 10, 1974, in Stillwater, Okla. Mark and Trecia settled in Colorado Springs where Mark worked for Kaman Sciences from 1980-92.  Later they moved to Kearney where Mark was an associate professor in the physics department at UNK. Mark retired from teaching at UNK in 2011. He was a member of St. James Catholic Church and Knights of Columbus.