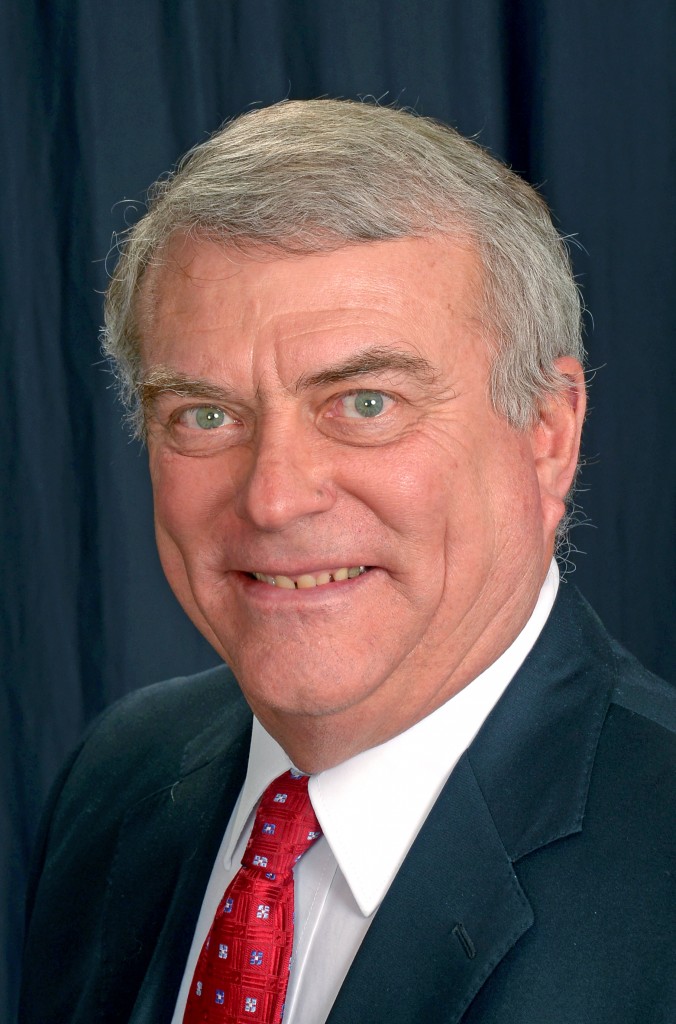 At the banquet, which is at 5:30 p.m. April 10 at Kearney’s Holiday Inn Hotel and Convention Center, students and faculty will be initiated into UNK’s new chapter of Pi Sigma Alpha, the national honor society for Political Science.

Lieske is founder of Lieske, Lieske & Ensz Law Firm in Minden, which formed in January, and owned Lieske Law Firm from 2002-14. He has been the Minden City Attorney since 1989.

Lieske graduated with a juris doctorate from the University of Nebraska in 1977 and worked as an associate with a law firm until 1981, when he partnered at the law firm Lieske and Kristensen.

He graduated from KSC with a bachelor of arts in political science in 1974. While studying at Kearney State, Lieske was a member of the Locke and Key Society and served as student body president his senior year.