You are here: Home / Archives for Tim Schlattmann

KEARNEY – Hollywood executive producer, writer and three-time Emmy Award nominee Tim Schlattmann is giving a guest lecture at the University of Nebraska at Kearney. He will speak at 7 p.m. Nov. 7 at UNK’s Copeland Hall, room 140. His talk is free and open to the public. Schlattmann is known for his work on Showtime’s award-winning show “Dexter,” which ran eight seasons from 2007-15, and the CBS TV series “Under The Dome.” The presentation will detail Schlattmann’s … END_OF_DOCUMENT_TOKEN_TO_BE_REPLACED 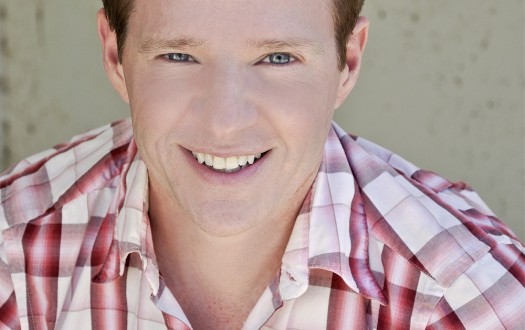 Tim Schlattmann’s Monday appearance at the University of Nebraska at Kearney has been postponed. An executive producer, writer and three-time Emmy Award nominee, Schlattmann was scheduled to give a guest lecture as part of Communication Day at UNK. He was forced to cancel Monday’s talk after illness prevented him from traveling to Kearney. Ralph Hanson, UNK communication chair, said Schlattmann’s talk will be rescheduled. Schlattmann is known for his work on the … END_OF_DOCUMENT_TOKEN_TO_BE_REPLACED 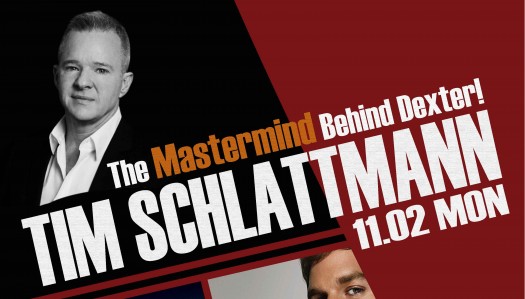 By TODD GOTTULA UNK Communications KEARNEY – Tim Schlattmann doesn’t hesitate when asked what made him a successful Hollywood writer and producer. “Growing up in the Midwest, you learn how to work hard. I still carry that work ethic with me today,” he said. “That’s something you either have or you don’t have, and I think that goes back to my upbringing. I’ve always been willing to work harder than people around me. In Hollywood, that is something that set me apart and … END_OF_DOCUMENT_TOKEN_TO_BE_REPLACED