You are here: Home / Archives for The Last Speakers 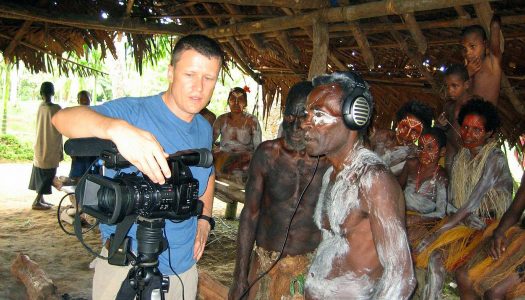 KEARNEY – Half the world’s languages are in danger of disappearing this century. David Harrison, a linguist, author and expert in the study of endangered languages, has dedicated his career to documenting these languages in an effort to keep them alive. His work was featured in the Emmy-nominated 2008 documentary film “The Linguists” and he authored the book “The Last Speakers” with National Geographic. Harrison will discuss his mission during a presentation titled … END_OF_DOCUMENT_TOKEN_TO_BE_REPLACED