You are here: Home / Archives for Roseland 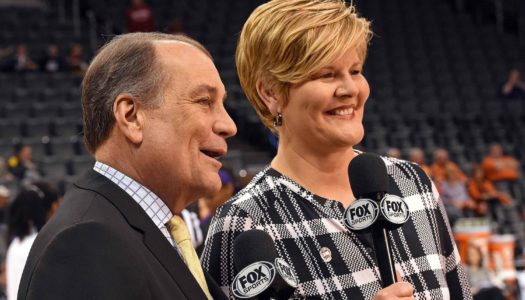 https://www.youtube.com/watch?v=2l5YQ9kZcgs&t=1s University of Nebraska at Kearney alumna Brenda VanLengen has been a sports broadcaster and analyst for more than two decades, working for ESPN, Fox Sports and other national networks. She’s called 12 national championship games – seven at the Division II level and five in NAIA – worked in the production truck at the NCAA Women’s Final Four and WNBA Finals and announced at the 2013 World University Games in Russia. A … END_OF_DOCUMENT_TOKEN_TO_BE_REPLACED