You are here: Home / Archives for Ronald Prettyman 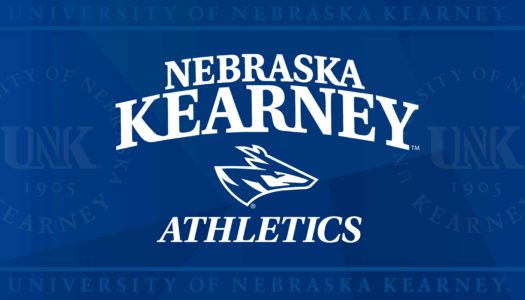 KEARNEY – University of Nebraska at Kearney Chancellor Douglas Kristensen today announced the selection of four finalists for the position of Director of Intercollegiate Athletics. In an email to campus, Kristensen named the following individuals as those who are advancing to the next round of interviews: Marc Bauer has served as Interim Director of Athletics at UNK the past year after previously leading the Loper wrestling program to national prominence and is serving … END_OF_DOCUMENT_TOKEN_TO_BE_REPLACED