You are here: Home / Archives for Ron Scott 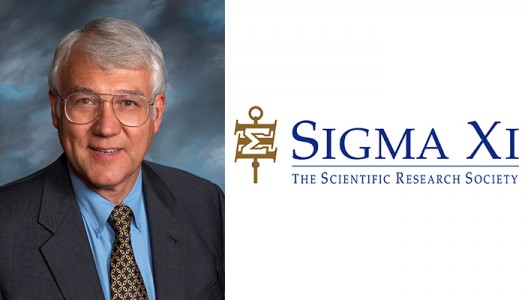 WHAT: University of Nebraska at Kearney Science Café HOSTED BY: Sigma Xi The Scientific Research Society TOPIC / TITLE: Alzheimer’s Disease SPEAKER / PRESENTER: Retired doctor Ron Scott of Kearney. Scott is a diplomat and fellow of the American Board of Family Practice and was named Physician of the Year in 2006 by the Nebraska Academy of Family Practice. He has also received the American Medical Association Recognition Award. He was a family practice physician for … END_OF_DOCUMENT_TOKEN_TO_BE_REPLACED