You are here: Home / Archives for Miranda Ketteler 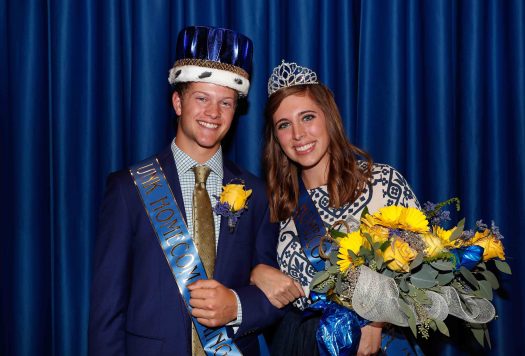 KEARNEY – Miranda Ketteler of Petersburg and Logan Krejdl of Aurora were crowned homecoming queen and king Thursday at the University of Nebraska at Kearney. The two will be recognized during halftime of UNK’s football game Saturday against Northwest Missouri State at 2 p.m. and oversee remaining homecoming week festivities, including the parade at 10 a.m. Saturday in downtown Kearney. Ketteler and Krejdl were among eight finalists selected by a student vote, with a … END_OF_DOCUMENT_TOKEN_TO_BE_REPLACED 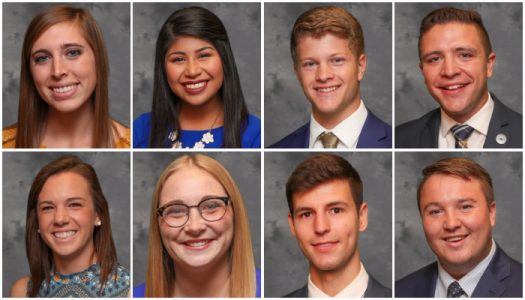 KEARNEY – Eight finalists for homecoming royalty at University of Nebraska at Kearney were announced Monday. The king and queen will be crowned at 9 p.m. Thursday at the Health and Sports Center. They also will be recognized during halftime of UNK’s football game against Northwest Missouri State at 2 p.m. Saturday and oversee other homecoming week festivities. Queen candidates include: Odalys Cruz, Schuyler; Kylie Kenedy, Omaha; Miranda Ketteler, Petersburg; and Ivy … END_OF_DOCUMENT_TOKEN_TO_BE_REPLACED