You are here: Home / Archives for march 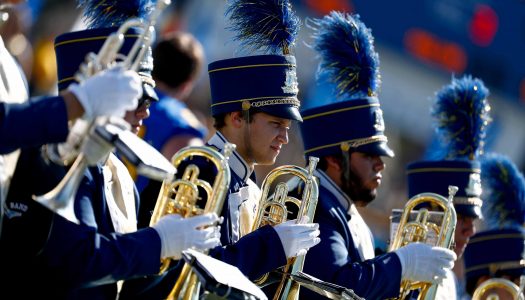 KEARNEY – The University of Nebraska at Kearney Pride of the Plains Marching Band has announced its season schedule, which begins with UNK’s Aug. 31 football game against Missouri Western. In addition to performing at all Loper home football games, the Pride of the Plains performs in the annual UNK Band Day Parade and Bearcat Marching Festival Sept 23. The parade begins at 10 a.m. Other scheduled performances include the Sept. 7 away football game at Emporia State, the … END_OF_DOCUMENT_TOKEN_TO_BE_REPLACED