You are here: Home / Archives for House of Lords 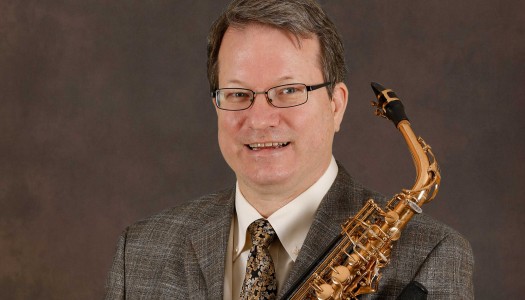 EDITOR’S NOTE: David Nabb, professor of music and performing arts at the University of Nebraska at Kearney, performed in January at House of Lords in Westminster Palace, London. He was invited by the One-Handed Musical Instrument Trust in England. Nabb wrote the following, highlighting his trip, the performance and his musical career that includes playing his one-handed saxophone - called the “toggle-key saxophone.” By DAVID NABB On Nov. 25, 2015, a message in my … END_OF_DOCUMENT_TOKEN_TO_BE_REPLACED