You are here: Home / Archives for Explosion 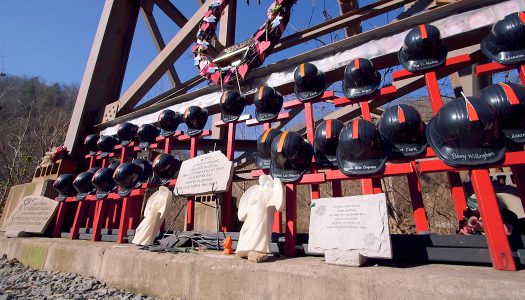 KEARNEY – “The Run Coal Memos” will be screened 1 p.m. Tuesday (May 29) in Copeland Hall Room 142 on the University of Nebraska at Kearney campus. Part of the “Playing by the Rules: Ethics at Work” series, the film explores what led to the massive explosion that killed 29 men in April 2010 at Massey Energy’s Upper Big Branch Mine in West Virginia. The explosion remains the deadliest U.S. mining disaster in the last 45 years. A discussion led by NET public radio and … END_OF_DOCUMENT_TOKEN_TO_BE_REPLACED