You are here: Home / Archives for Excellence Award 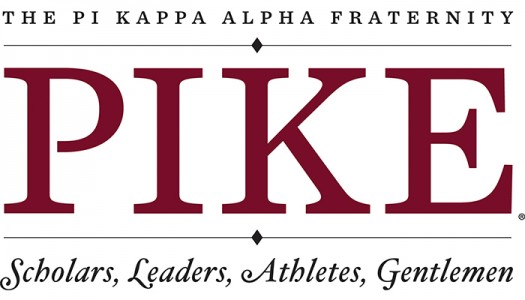 KEARNEY – The Iota Gamma Chapter of Pi Kappa Alpha at the University of Nebraska at Kearney recently received the Raymond L. Orians Excellence Award for the 29th consecutive year. The fraternity attended Pi Kappa Alpha's International Convention in New Orleans, where it received the award, which is given to the top 20 percent of PIKE chapters across the country. The Iota Gamma Chapter has won this award for 29consecutive years, the longest winning streak for any PIKE … END_OF_DOCUMENT_TOKEN_TO_BE_REPLACED