You are here: Home / Archives for Evan Jones 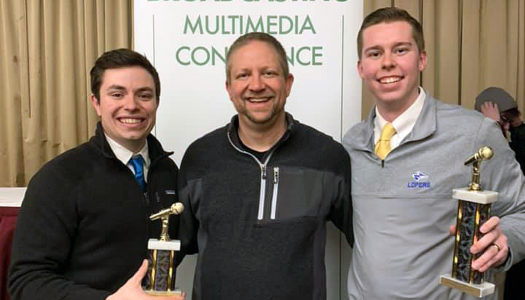 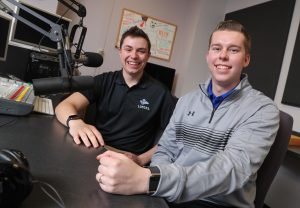 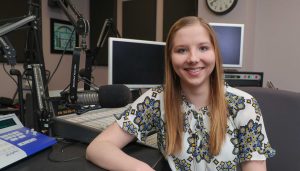 By TYLER ELLYSON UNK Communications KEARNEY – The University of Nebraska at Kearney will be well-represented at this year’s Intercollegiate Broadcasting System College Media Awards in New York City. UNK students are finalists in four categories in the annual competition, which includes campus radio stations from across the country. “The fact that we have finalists in so many categories speaks to how talented the students in this program are,” said Ford Clark, a senior … END_OF_DOCUMENT_TOKEN_TO_BE_REPLACED