You are here: Home / Archives for Evan Calhoun 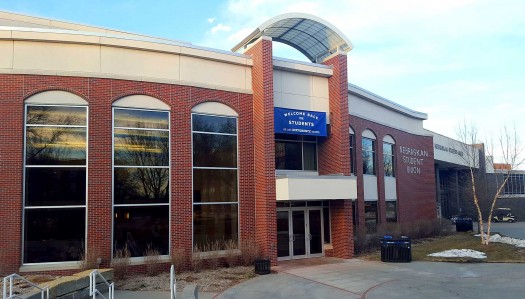 KEARNEY – University of Nebraska at Kearney student government members are interested in making improvements to the Nebraskan Student Union, which could include new dining options and 24-hour access. A survey was sent recently to the student body seeking feedback on potential improvements to the union. “The reason we wanted to do a survey is to revitalize the student union,” said Student Body President Evan Calhoun. “We want to get more foot traffic in the union and … END_OF_DOCUMENT_TOKEN_TO_BE_REPLACED 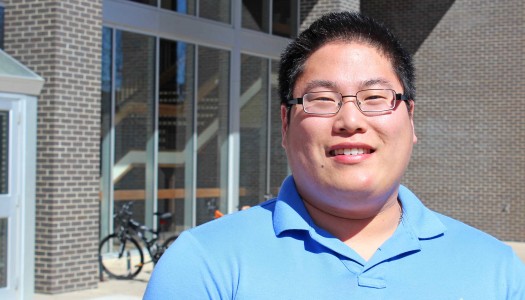 By ALYSSA SOBOTKA UNK Communications KEARNEY – The University of Nebraska at Kearney’s new Student Body President hopes to strengthen relationships while in office. Evan Calhoun and Nick Stevenson were named student body president and vice president, respectively, after experiencing something that hasn’t occurred during UNK elections for more than 20 years. Calhoun and Stevenson were picked after facing two student government elections. The first election had three … END_OF_DOCUMENT_TOKEN_TO_BE_REPLACED