You are here: Home / Archives for DNA 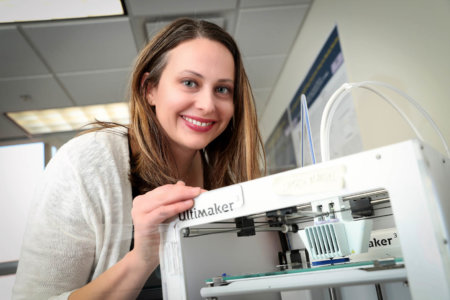 Kristy Kounovsky-Shafer’s research is guided by a piece of advice she received as a doctoral student at the University of Wisconsin-Madison. For every question you answer, five more questions should arise. “That means you’re actually doing something interesting,” Kounovsky-Shafer said. “Because if you’re not doing something interesting, then you get no more questions out of the project.” This is how the associate chemistry professor approaches her research at the … END_OF_DOCUMENT_TOKEN_TO_BE_REPLACED 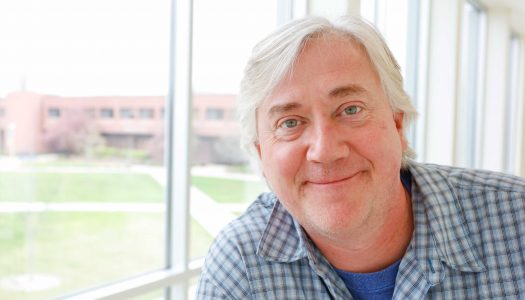 By SARA GIBONEY UNK Communications KEARNEY – Biologist Bryan Drew’s research collecting plants to study their evolution takes him all over the world. Drew, an assistant professor of biology at University of Nebraska at Kearney, recently received a $306,614 grant from the National Science Foundation for his research on the evolution of the mint family. “The grant will help fund collecting expeditions for Salvia and another mint plants, and will facilitate training … END_OF_DOCUMENT_TOKEN_TO_BE_REPLACED 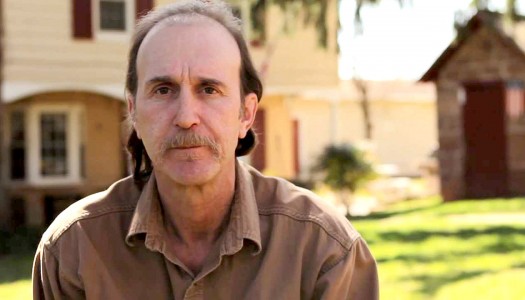 “Wrongfully Convicted. Sentenced to Die.” PRESENTER: Ray Krone BIO: In 1992, Ray Krone was found guilty for killing an Arizona bartender. The woman was found dead in a Phoenix bar where Krone often played darts. Labeled the "Snaggletooth Killer," he spent 10 years in prison, including two years on death row. In 2002, Krone left prison after DNA evidence proved he did not murder the victim. Evidence also identified the real killer, Kenneth Phillips, a repeatedly violent … END_OF_DOCUMENT_TOKEN_TO_BE_REPLACED