You are here: Home / Archives for Cope Cornerstone of Excellence 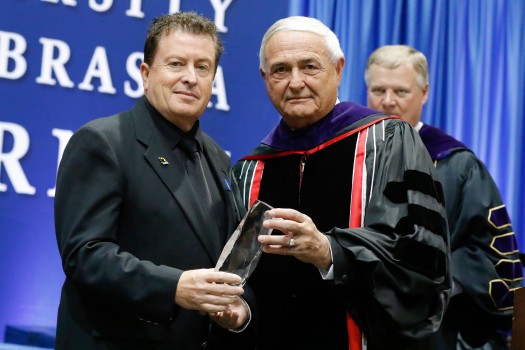 By SARA GIBONEY UNK Communication KEARNEY – Kearney Mayor Stan Clouse was recognized for his contributions as a civic leader at Friday’s University of Nebraska at Kearney commencement. Clouse, who has served as mayor since 2006, is the 2016 recipient of the Ron and Carol Cope Cornerstone of Excellence Award. “An outstanding civic leader and a dedicated supporter of community and state organizations, Mayor Clouse is also a terrific friend to the University of … END_OF_DOCUMENT_TOKEN_TO_BE_REPLACED 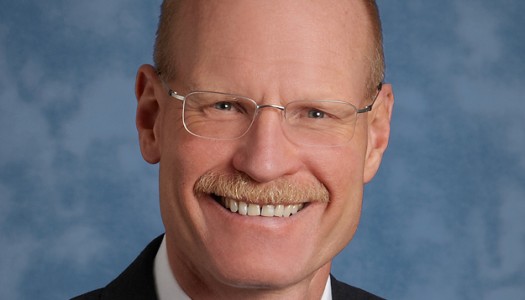 By TODD GOTTULA UNK Communications KEARNEY – Longtime orthopedic surgeon Dr. Dan Slawski will be recognized for his contributions to UNK and the Kearney-area medical community at Friday’s University of Nebraska at Kearney commencement. Slawski, president and partner of New West Sports Medicine & Orthopaedic Surgery, is the 2015 recipient of the Ron and Carol Cope Cornerstone of Excellence Award. “Dan Slawski has been an extremely dedicated and generous friend … END_OF_DOCUMENT_TOKEN_TO_BE_REPLACED