You are here: Home / Archives for Building 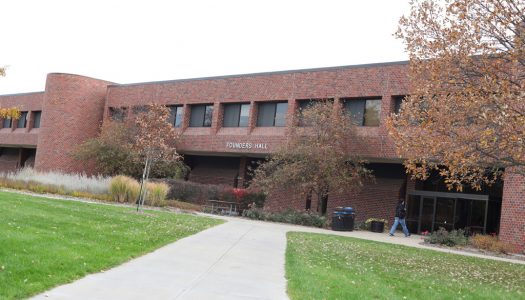 KEARNEY – University of Nebraska at Kearney’s Founders Hall now will bear the name of two prominent Nebraska state senators – father and son – who played a significant role in the institution’s history. The name “Jerome and Charles J. Warner Hall,” was approved by the University of Nebraska Board of Regents at its meeting today, and the transition from Founders Hall to Warner Hall begins immediately. “By naming Founder’s Hall the Jerome and Charles J. Warner … END_OF_DOCUMENT_TOKEN_TO_BE_REPLACED