You are here: Home / Archives for astrophysics 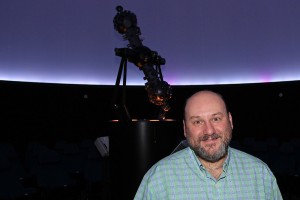 By SARA GIBONEY UNK Communications KEARNEY – A new astronomy major sets the University of Nebraska at Kearney apart from other campuses in Nebraska. The program, which launched during the 2014-15 academic year, is the only undergraduate astronomy major in Nebraska. Under the new program, students can earn a bachelor of science in astronomy or a bachelor of science in astrophysics. Four new classes will now be offered to students majoring in astronomy – astronomy … END_OF_DOCUMENT_TOKEN_TO_BE_REPLACED