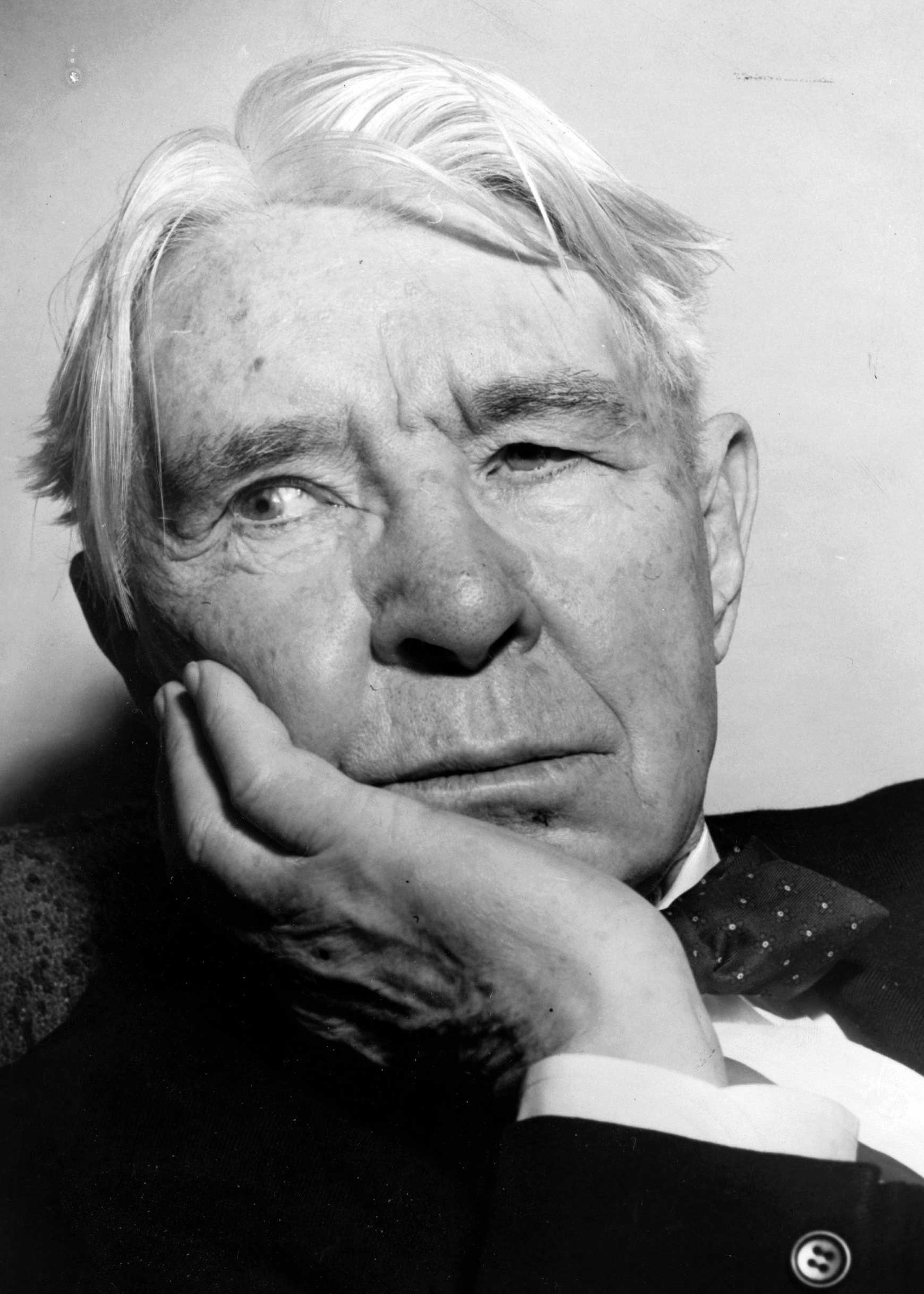 KEARNEY – “Prayers for the People: Carl Sandburg and the Sunburnt West” aims to keep alive the notion that poetry and music is the core of American culture.

Presented by the University of Nebraska at Kearney, “Carl Sandburg and the Sunburnt West” begins at 7 p.m. April 10 at The World Theatre in Kearney.

“Sandburg’s poetry is really accessible – his visual and lyrical descriptions of the landscape and his underlying humor,” said Kate Benzel, the event writer and producer. “The audience will be reacquainted with his music and poetry.”

Sandburg, a Pulitzer Prize winning poet and writer, was born in 1878 in Galesburg, Ill., to Swedish immigrant parents. He worked odd jobs as a young boy, and began traveling as a hobo in his late teens.

Just two years after attending Lombard College, Sandburg published his first book of verse, “In Reckless Ecstasy.” He later worked for the Wisconsin Social Democratic Party and as a Chicago Daily News reporter.

In 1916, his book “Chicago Poems” was published. The book helped bring him international acclaim. He earned Pulitzer Prizes for “The Complete Poems of Carl Sandburg,” “Corn Huskers” and “Abraham Lincoln: The War Years.”

Sandburg was possibly the first urban folk singer in America, and won a Grammy Award in 1959.

Twelve Prayers for the People events have been hosted at different Nebraska locations since 2007. Performances also took place at University of Illinois and Colorado College. Each performance features local poets and musicians.

“Sandburg’s own tours in the teens and 1920s were similar. He was a platform performer. He would go into communities and he’d read some of his poems and perform songs from his ‘The American Songbag.’ He would engage people from the community,” Benzel said. “If there was a poet who would want to read, he would include them. That’s what we do with this performance.”

“The event also highlights the musicianship. The way that the music is arranged incorporates the best qualities of all of the musicians. It’s absolutely great music,” said Benzel.

“We’re having it at The World, particularly, because that is the kind of venue that Sandburg would have gone into for his performances,” Benzel said.

“It’s just a great night of entertainment. All of the people who are performing are just such professionals. They all engage the audience. It will just be a wonderful evening of entertainment.”

Tickets are $10 at the door or online at www.theworldtheatre.org.

The event is presented in participation with Humanities Nebraska and Nebraska Arts Council.

2 thoughts on “Poetry, songs of Carl Sandburg celebrated at The World Theatre April 10”