KEARNEY – A new articulation agreement between the University of Nebraska at Kearney and Central Community College aims to increase the number of information technology professionals in central Nebraska’s workforce. 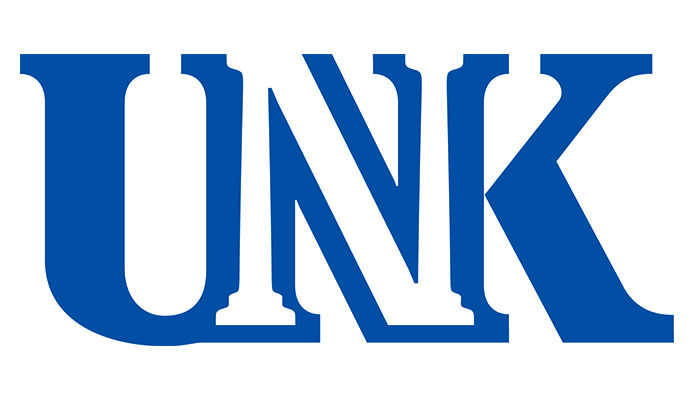 “We are very excited about the prospect of our CCC graduates continuing their education in computer science or information technology at UNK,” said Craig Shaw, IT instructor for CCC.

Sherri Harms, UNK CSIT chair, sees the agreement as an opportunity for both educational institutions and businesses in the region. “It offers a high-quality Bachelor of Science program for CCC students and provides UNK with regional students prepared to complete their Bachelor of Science degree.”

Harms pointed to a number of statistics that show demand for computing professionals – both nationally and in central Nebraska – exceeds the current supply of graduates. They include:

In 2012, there were 2,917 computing professionals in central Nebraska, according to the Nebraska Department of Labor.

ABOUT UNK COMPUTER SCIENCE AND INFORMATION TECHNOLOGY
The CSIT programs at UNK have strong relationships with central Nebraska employers such as The Buckle, Xpanxion and Cabela’s.
Central Nebraska businesses have earned four of the past eight University of Nebraska Walter Scott Entrepreneurial Business Awards, including this year’s recipient, Hollman Media.
The Walter Scott Entrepreneurial Business Award is designed to encourage existing businesses with a presence in Nebraska to create partnerships and links with the University of Nebraska in the area of technology.
Other central Nebraska businesses receiving the Walter Scott Entrepreneurial Business Award include: Valley Medical Management Services, 2012; Xpanxion, 2010; and Intellicom Computer Consulting, 2006. These companies rely on CSIT student interns, as well as graduates, entering the workforce.