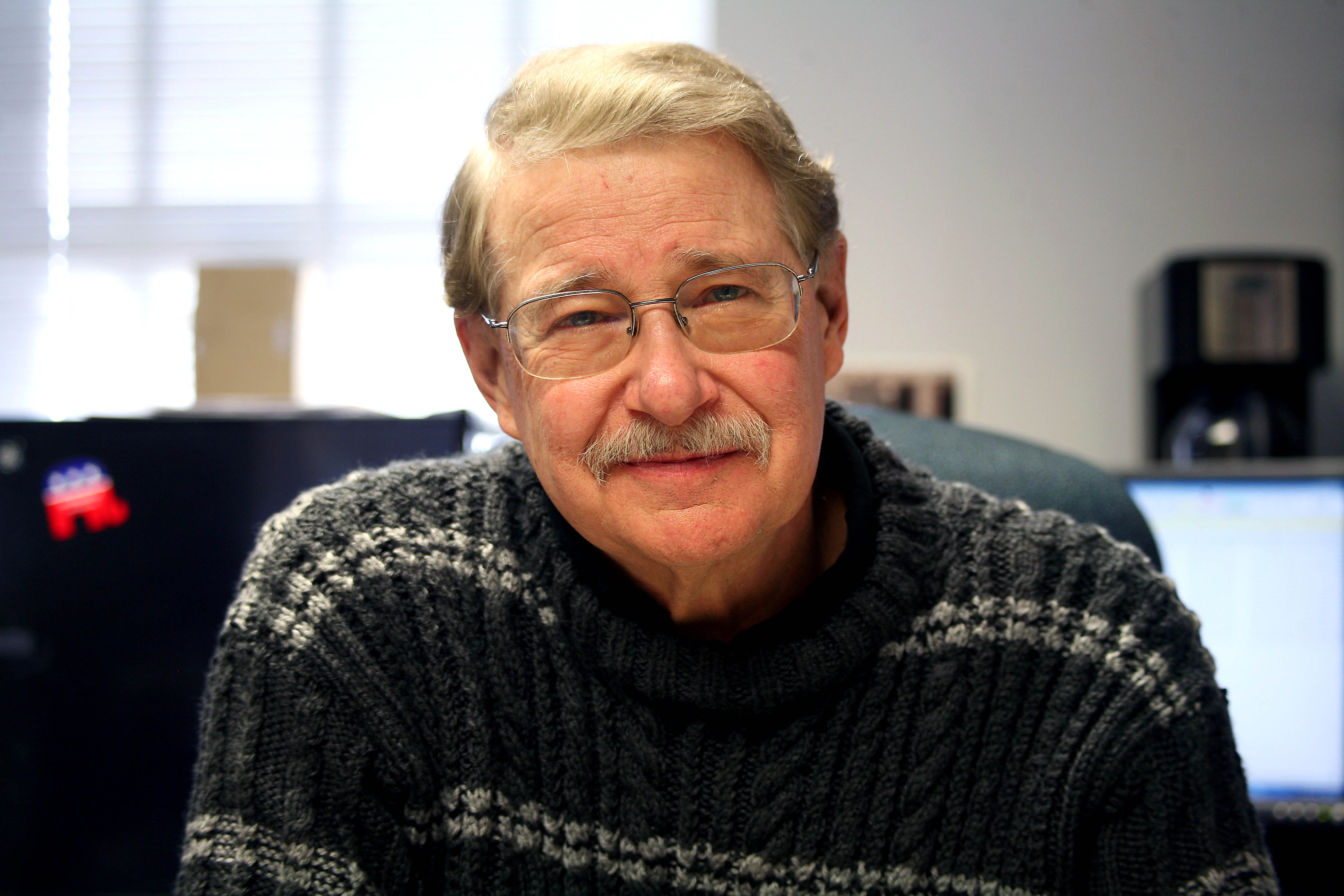 Here’s how to compensate players and maybe even get them to stay in school and study for a non-football career.

EDITOR’S NOTE: Karl Borden is professor of finance at UNK. This article first appeared in the Jan. 23 issue of The Wall Street Journal.

The National Football League announced on Sunday (Jan. 19) that a record 98 college-football underclassmen, including Texas A&M’s Heisman Trophy-winning quarterback Johnny Manziel, are making themselves eligible for the NFL draft in May.

Why the rush to quit college ball? Because the sooner players get to the NFL and sign the relatively modest rookie contract required by the league’s collective-bargaining agreement, the sooner the athletes get to a second, much more lucrative contract.

Yet many of these young players will either go undrafted or not reach that second contract. Their plight will be similar to that awaiting many college players who will appear in Saturday’s Senior Bowl in Mobile, Ala.: They’ll be out of school after having contributed to a business worth billions, but with little to show for it and, too often, few skills to negotiate post-football life.

Yes, sports fans, the time has come to compensate Division I football players. Critics will say: How could such compensation be designed that is both fair to the players and doesn’t destroy the “amateur” culture that historically is part of sports in a university setting? Moreover, how can the NCAA or a Division I school decide what is just compensation?

The answers are not as complex as one might think. Surely a college-football industry that devised the Bowl Championship Series rankings formula can handle the math.

First, fair compensation is possible. There are good measures available of the value of athletic talent to a sports franchise by looking at salary-to-revenue ratios for professional sports teams using a variety of salary-cap formulas. These formulas tend to produce (with varying definitions of revenue) a ratio in the 55 percent to 65 percent range. That is, about half to two-thirds of gross revenues are devoted to player compensation. Average total revenue of Division I football programs — in the big-name Football Bowl Subdivision — is currently about $33 million a year, according to publicly available figures.

Division I universities, however, are unlikely to give up such a large portion of their revenue stream, and the scholarships that players receive are not without value. So as a theoretical starting point, it is not unreasonable to suggest that these student athletes should receive something under half what their professional counterparts get: 25 percent of the gross from all sources — including TV rights, product endorsements, advertising, ticket sales, concessions, etc. For an 85-man roster, that comes to about $97,000 per player available for a compensation package.

The key to maintaining college football’s amateur culture is equally straightforward. Don’t compensate student athletes while they are playing and (one hopes) studying. Set a future date when funds will be made available to them. Six years after ending their college athletic careers? Eight? Pick a number. The current scholarship system should stay in place with the costs built into the long-term compensation formula (paid as a component of the compensation package).

Division I universities should pay funds for player compensation annually into an investment pool, and athletes should earn “Participation and Achievement Points” based on a formula that rewards and encourages athletic and academic achievement. The points could be earned by suiting up for a game, by participating in plays on the field, by serving as a tackling dummy on a practice squad (think “Rudy”), by serving as team captain, etc. Points would also be earned by completing academic credits, maintaining a high grade-point-average, finishing a degree, or earning professional certification in careers such as accountancy, nursing and teaching.

The delay in player access to the fund pool provides a time after athletic eligibility to set new professional goals and complete academic work. Some provision might be included to allow the pool to pay out continuing scholarships to assist players after their athletic scholarships end, but the waiting period is essential to encouraging accomplishment on the field and in the classroom.

Once the delay period is completed, athletes should be given the usual range of investment-fund payout alternatives: lump-sum vs. term or life annuities vs. retirement-fund options. The value of players’ payouts would be determined by their Participation and Achievement score. The fund should also require that participating athletes receive (at fund expense) solid financial advice and counseling. Universities are good at managing investment accounts. Let the fund be managed professionally by a board elected by the foundation directors of participating universities.

Schools could also allow players to sign advertising and promotional contracts during their playing years if the revenue is paid into the fund to benefit fellow players. Participation and Achievement points could be awarded for doing so—but the big revenue producers would be the Heisman candidates and winners, like Johnny Manziel, and other high-profile players who would be well compensated by the NFL and shouldn’t need the fund.

The NCAA might even encourage those big-name players to forgo their own fund participation and use their popularity to generate revenue that benefits the other 95 percent of players who help them reach stardom but will themselves never play on Sunday. That would be teamwork in the best sense.

2 thoughts on “Karl Borden: College football players deserve a share of the spoils”