You are here: Home / Archives for Woonsocket 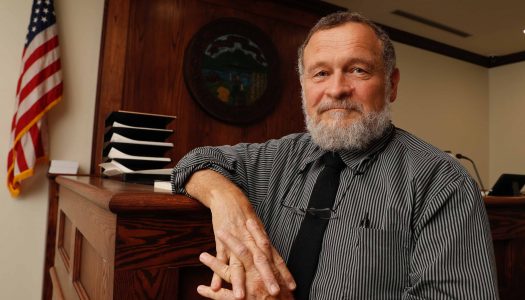 By TYLER ELLYSON UNK Communications KEARNEY – Kurt Siedschlaw was far from a model student when he started college. He was on academic probation twice in his first two years at the University of South Dakota and almost flunked out. “I didn’t know what I wanted,” said Siedschlaw, who was advised by his high school guidance counselor to join the military instead of attending college, but decided the university was a better first option than serving in the Vietnam … END_OF_DOCUMENT_TOKEN_TO_BE_REPLACED